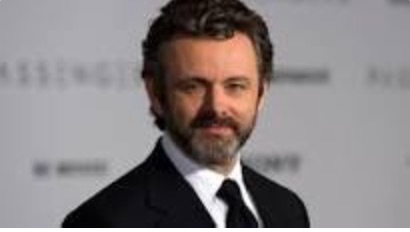 Michael Sheen (left) has certainly inspired the Grade II listed Plaza Cinema to be developed as an Arts Centre.   His appearance on the BBC One Show with attractive Angela Scanlon (right) made pleasant viewing.   The subject of bus routes came up and when Michael was asked about his 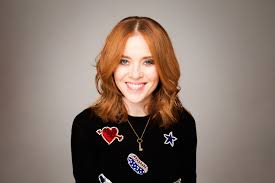 favourite bus route he said from the Spar in Baglan to Porthcawl.   An appropriate question for 'Catch the Bus Week'.

Perhaps Neath could do with an inspirational figure like Michael Sheen.

Have our readers any suggestions?

+ A reader writes about Michael Sheen in politics.   Is he the man that this country could do with?  Let's have your views in READERS LETTERS.