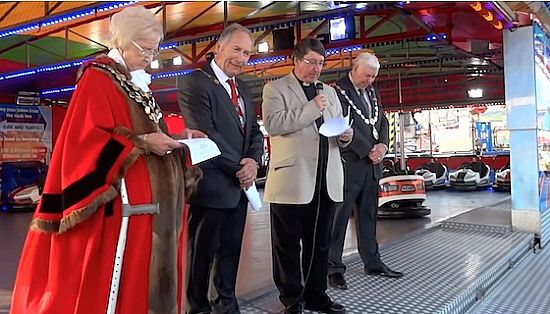 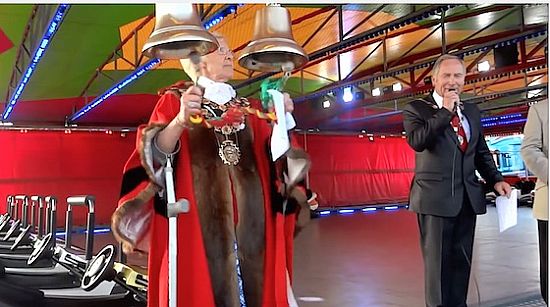 The Mayor of Neath,  Cllr Sheila Penry opening the September Neath Fair 2016.   The above photos are screen shots taken from the video produced by Mike Davies, which appears on the HOME page.

If you went to the fair, see if you can spot yourself - if not just see what you missed.

+ We are grateful for the correction sent in by Cllr Peter Rees.   Perhaps it should be noted that the error was due to copy from the local newspaper for which we apologise.