+ Readers ask:  What is happening with the development of Neath?

CIOTEK is Swansea based business consultancy firm who was engaged by NPT CBC for an undisclosed fee as part of the Neath regeneration plan. 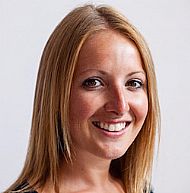 The Neath Town Centre Consortium sessions were conducted by Jayne Smith (right), director of the company. 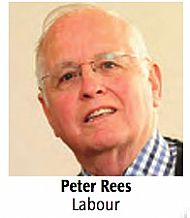 An early session held at the Blue Bell Hotel in Neath were attended by two current councillors, Andrew Jenkins (before he held office) and Peter Rees (Deputy Leader)

If these councillors were interested enough to attend consortium meetings perhaps they can tell readers what is happening as a result.

The above unofficial website covers the second consortium meeting held at the Castle Hotel, Neath.

Readers want to know what has happened to the NEATH TOWN CONSORTIUM and the money that went to CIOTEK?  Can the mentioned councillors answer this question?

Look at what is happening elsewhere - should Neath be like this?

Lets have your views in READERS LETTERS

Cllr Jenkins has responded to the above item in Readers Letters and reminds everyone that the councillors for the area are those shown right.   Readers would be pleased to hear from them (if only one) to have their views on the matter.   Do they care enough about the town to say a few words as did Cllr Jenkins?

Will both these councillors stand for re-election next year - or will they resign because of lack of interest?    We must wait and see.

Remember, support is given to all councillors who are seen to take an interest in our town - see comments from our readers.