Following a letter on our READERS LETTERS page, we checked through NEWS OGGLE (see menu) to find out what the press had to say.   In a nutshell we came across the following which highlights the problem and possibly sets the scene for a possible Trojan Horse scenario: 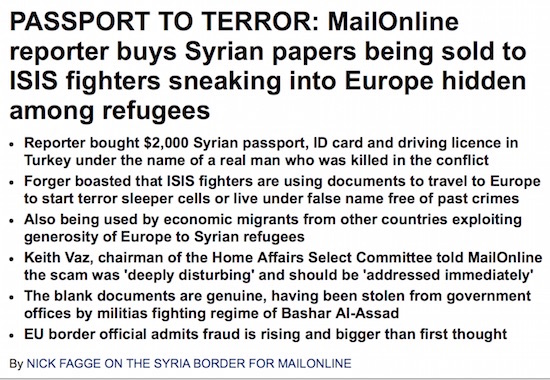 With the British police being cutback in numbers, it could present a serious problem in this country.   Now is the time to think about the security of our nation - before it is too late.

+ Press Report - 19th September 2015
A press report states that official EU figures reveal that 4 out of 5 migrants are NOT Syrians.   This adds to the seriousness of the current situation.