Report sent in by APR 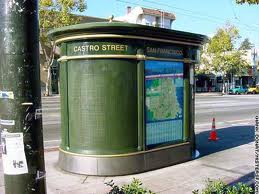 With unrestricted drinking hours and no public toilets open in the evenings in Neath, there is a serious demand for French type street urinals.   Currently many drinkers relieve themselves in streets and doorways and it is coming to the point where something must be done.

Unlike years ago, there are no longer urinals in Neath - they have been closed by the council.   Now, with longer drinking hours, thought must be given to a vital need. 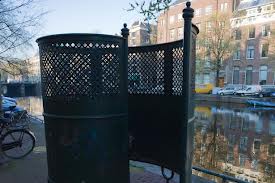 It is thought that the badly stained pavements in Neath is caused by the urgent call of nature with drinkers having nowhere to relieve themselves.

Action must be taken now before Neath goes down as the worst town in Wales - a town to avoid in the evenings.

It is suggested that traffic wardens be made street wardens that work on a shift basis in the evenings with the facilities to give on the spot tickets for bad behaviour - and to take a photograph of the offender in case a false identity is given.  If current laws don't allow this, then the laws must be changed.

Action now, and even a no tolerance policy, will stop the rot that is setting in.  We must taken action for the benefit of future generations.