Hold your nose when you walk under this bridge 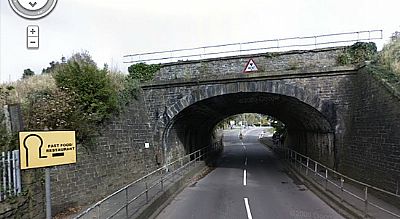 A reader has written to us (Readers Letters) about 'terrible' sewage smells in Neath.  These are particlarly evident at the railway bridge near Burger King.   The reader states that raw sewage is being dumped into the river near the point where the road bridge crosses the river Neath. 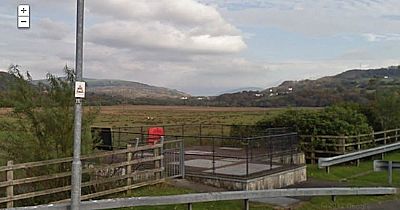 Neath's sewage system dates back to Victorian times and now needs updating.   Neath is certainly in need of a sewage treatment plant.   When the matter was referred to Cllr Janice Dudley, she said she was aware of the situation and that work was commencing in the Cimla area of Neath with the aim of working down to the town centre. 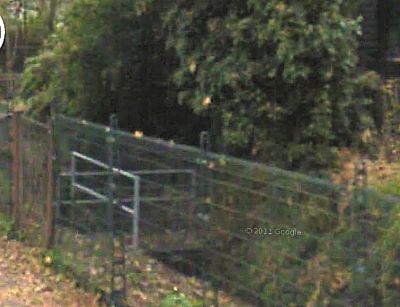 In the meantime we urge the authorities look at the reader's complaint in view of the health hazard during this hot spell of weather.

Pictured above left (near the Castle Surgery) is the outfall from the Water Street underground stream - does this need checking?   Is it letting in sewage from the river?

Shown right is where the Gnoll Brook goes underground near Gnoll Drive.   Has this area been checked lately?

Water courses should be checked now while the sun is shinning - in the event of summer thunder storm floods there could be problems.