Council's VIP worker cleans up Neath after a Saturday night out 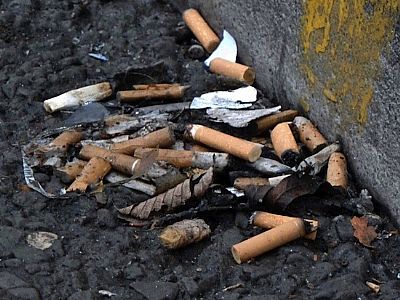 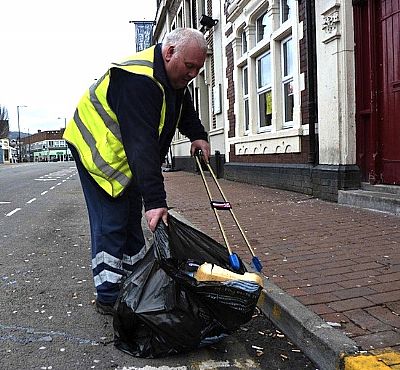 We should be proud of these workers who are rarely seen on Sunday mornings doing their job.   We feel that many councillors and council officials who work 9-5 in cosy council offices do not know what is going on in the Streets of Neath and what our VIP cleaners have to deal with.     But that is going to end because we now have three photographers who are determined to bring the dirty side of Neath to their attention in a way never done before.

Our councillors and the Police can help in getting things organised - if it can be done at PACT meetings then it can be done in this situation.    Give Traffic Wardens the power to fine litter louts - let the council recover cost of the operation with fines to those having no respect for our society.

Something must be done before Neath becomes a bigger dust-bin that what it already is.     Councillors - it is time for action!   You have the public support for something to be done.

Larger versions of these photos will shortly be appearing on the NEATH I  website.

Have these VIP workers the right tools?   -   See Reader's Letters