Many local people take our heritage sites for granted - Neath Castle is one of them.  This is looked after by the Neath Town Council (not the larger NPT CBC) who also own much property within the town - including the Round House Cafe near the entrance to the Castle gardens. 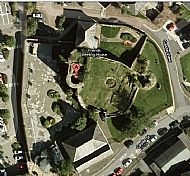 The castle and its gardens could become a major tourist attraction if made more widely known.

The castle has been nominated as one of the sites that could be featured to illustrate Neath as a town with a charactor of its own.

Shown right is a rare aerial view of the castle and its surrounding area.

Have you any suggestions for a photo to highlight Neath? 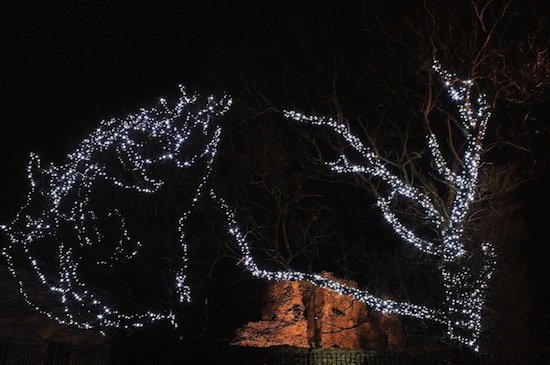