Agnes and her mother 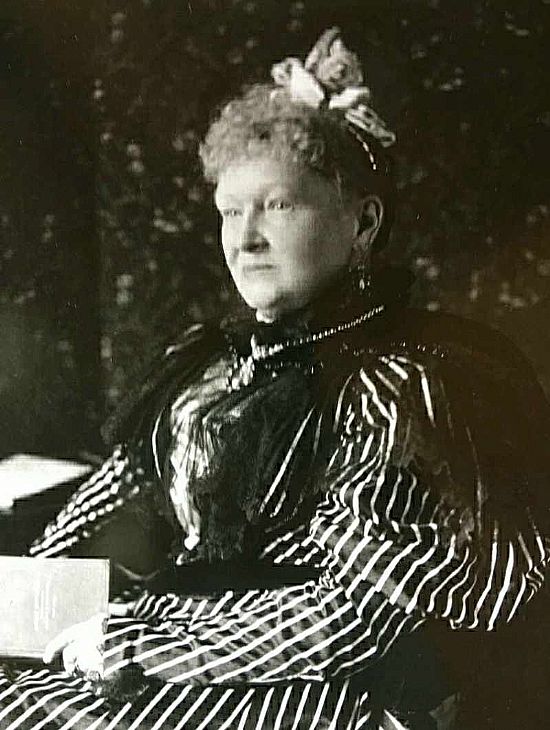 was born on 3rd September 1824,  the daughter of Admiral William Henry Smyth and his wife, Anna Eliza nee Warington, known as Annarella - the Neapolitan diminutive of Anna, for she was born in Naples, where her father was British Consul.

Henrietta Grace was married in St. Luke's, Chelsea, on 10 March 1846, aged 22, to the Revernd Professor Baden Powell, who had been born in Stamford Hill, Middlesex, on 22 August 1796; he was now 49, just 6 years younger than her father, who had been a long-time friend of her new husband, who had been married (and widowed) twice, and had four motherless children, now aged from 8 down to 4.

At the time of the 1851 Census they were living in Upper Seymour Street, Marylebone

The youngest child, known as Frank, had been born on 29 July 1850, so was eight months old; Henrietta Grace was already two months pregnant, but the next thee children died as babies ;-

She bore three more, but when the youngest was just three weeks old, just fourteen years (and ten childbirths) after her wedding, Henrietta Grace was widowed on 11th June 1860, when her 77-year-old husband suddenly died, and at the age of 36 she became a single mother of six boys and Agnes, all under 14. Another son died aged 13 just two years later.

In the 1861 Census, just nine months after losing her husband, the family was now living in Stanhope Street, Paddington, she had only two staff, and had only five boys with her - the Census does not record Baden Henry, who was now19, so may have been travelling abroad; but her son Robert was four, and Agnes was only 1, and they also do not appear in the Census.

Henrietta Grace was - in today's parlance - "one tough cookie" - and needed to be. She managed to bring Agnes and those boys up, each to be quite "noteworthy".  Each has an entry on Wikipedia.  She had no qualms about pulling strings, and "using" her connections.  However, one of her principles was that she and her children were just one "item", and all had to contribute.  As a result, marriage was very much to be avoided, so only four of her sons ever married, all "late in life", and only three had children.  Henrietta Grace's attitude towards Agnes seems to have been that, as the only surviving daughter, it was Agnes's duty to NOT marry, and to be her mother's companion in old age. Which is what happened.

Agnes's engagement to Sir William Bisset Berry, the Speaker of the South African Assemly - he was 61, she was 43 - was quickly broken off.  One can only surmise that Henrietta Grace (then 76) foresaw that Agnes would remain in South Afriica, and that Henrietta Grace woud have to fend for herself, so forbade the match; and Agnes succumbed to the pressure.

Henrietta Grace died at home on the 13th October, 1914 aged 90.  So during "the formative years" of the Girl Guide Movement, Agnes's time would have had to be divided between her mother and her new "baby".