TALRAZ ROYAL ASCOT - "Blake" owned by Doreen and Graham McErlane, is a slate litter brother to our Beattie and has been a consistently successful member of the show team since his puppy debut - see also "News" stories

SOME OF OUR FAVOURITE PHOTOGRAPHS OF BLAKE...... 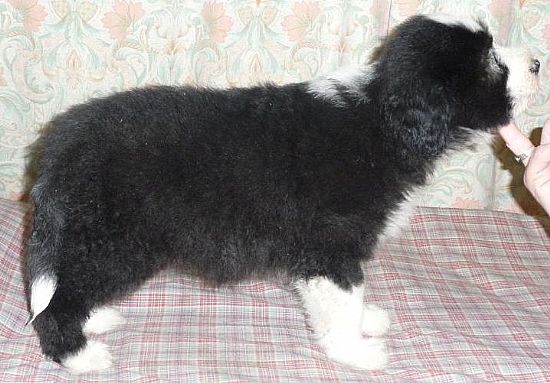 BLAKE as a baby puppy, already so promising 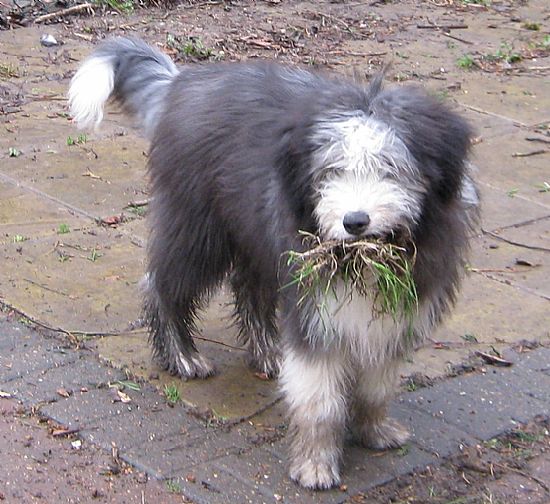 Having fun as he grows up! 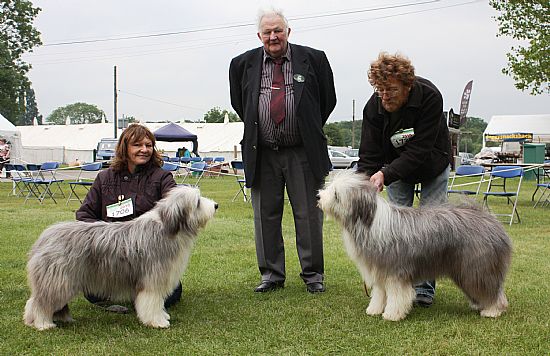 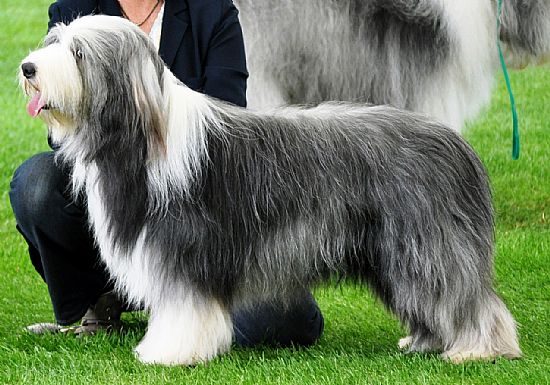 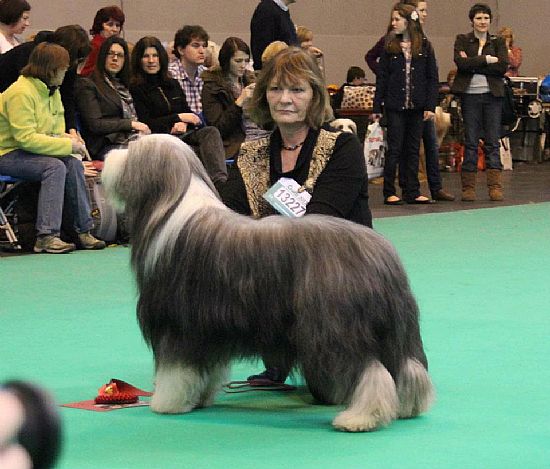 BLAKE winning his class at Crufts 2012 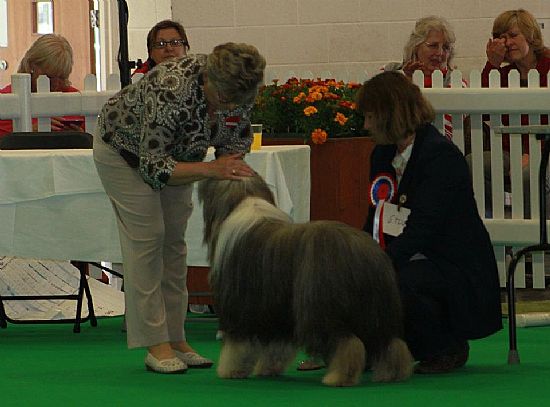 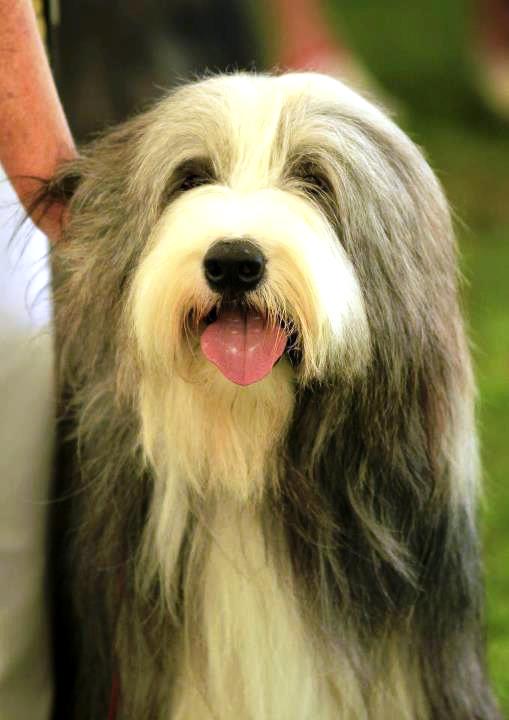