The Rising Sun Boules Club was formed in 2008 and play competitively in the Boules In Gwent (BIG) League.

The teams play at the Rising Sun Inn with the courtesy and support of Gerwyn, Joanne & Family 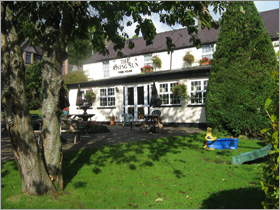 2017 sees a change of ownership of the Rising Sunn Inn and we all wish Gerwyn, Joanne and Family all the best for the future.

We welcome the Sleepers the new team who joined from the Ffrwd this year 2017 and wish them good luck in the 4th Division.

The club now has a Facebook page www.facebook.com/risingsunboules/  (click on link) this makes it easier to get information to members, and members can communicate with each other.

New members are always welcome just turn up on a Monday night or send an email to one of the contacts on the webpage or if you want further information please use the feedback form on the webpage?