AND OTHER SUPERNATURAL STORIES

For further information on all books by Fiona Roberts visit:

The rest of this novella, and others, can be read in 'The Crystal Ball and other Supernatural Stories'. 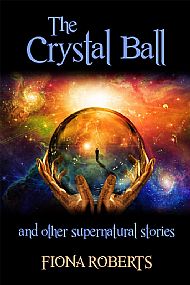