Need for a bus service

A bus shelter - but there are no buses

In the early 2000s an excellent and well used bus service was operated by D J THOMAS with a regular bus driver named Dave.    Every hour from 9 to 5 Dave collected elderly folk from the Rhiwlas, Fearnlea Park area of Bryncoch South.   Dave would often drop somebody off outside their house - it was that kind of friendly service.

Some residents moved to the area because of the availability of the bus service.

Later the running of the service was taken over by another company - and now there is no bus service at all.

The Owain Glyndwr community hall, the adjacent shops and junior school are located at the top of a steep hill and because of this the need of a bus service is probably greater than any other area in Neath.

Residents look to local councillors restore the bus service - or divert the service that caters for Bryncoch North and Pontardawe.

Elderly folk living at the 'top of the hill' must be considered in this day and age - and this must be seriously noted by the councillors who represent them.

See below what is on the route: 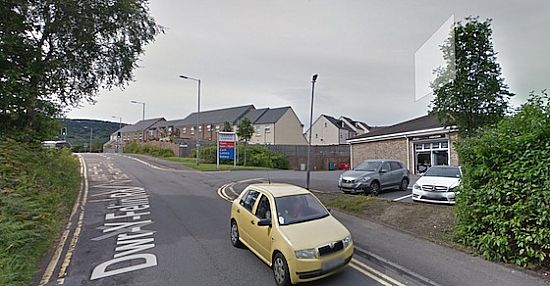 The shops on the hill