An information  website for residents and the councillors of South Bryncoch 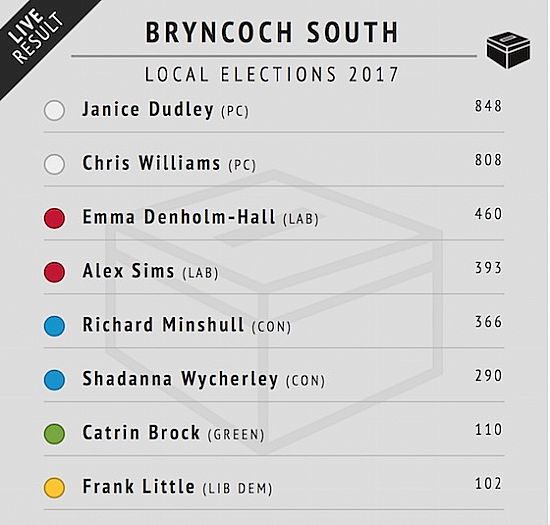 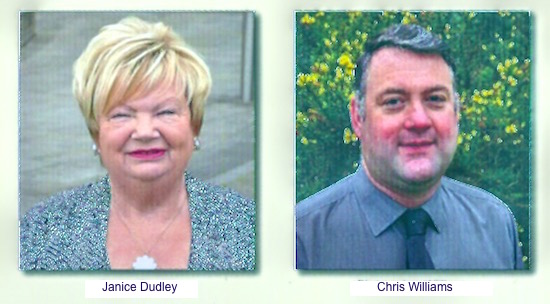 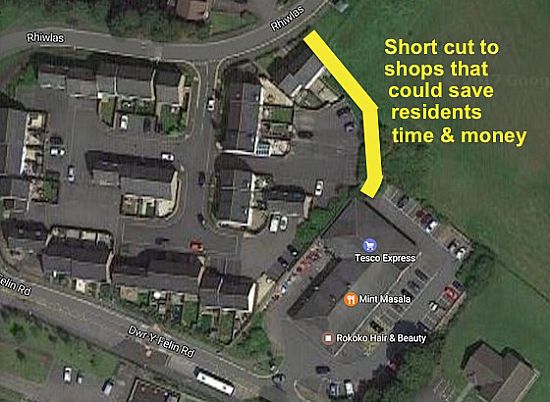 Simple - a 5ft pathway on ground that belongs to Blaenhonddan Community Council. 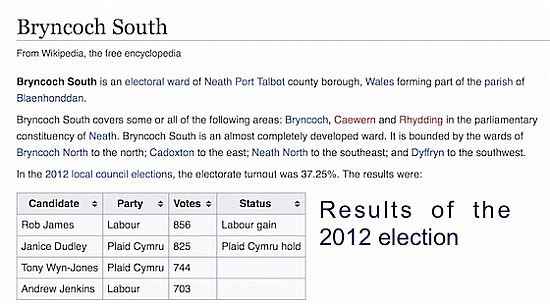 In alphabetical order, the candidates for the May 2012 election for two councillors representing Bryncoch South on Neath Port Talbot County Borough Council were as follows:-

All the information on this website is published in good faith from external sources and no responsibity is accepted for its content.

The editor does necessarily agree the the subject matter and is not responsible for any errors that may occur from time to time.    However, every effort will be made to correct such errors when they come to light.

The editor is not responsible for any advertisements appearing on this website and does not endorse them in any way whatsoever.

Acknowledgement is given to Spanglefish.com for hosting this website on behalf of Bryncoch South - they have no involvement in the subject matter in any way whatsoever.

It should be noted that this website is based on a beta version of Spanglefish software (SP2) and allowances should be made for its development.  Spanglefish have a policy of continual improvement with their software applications.