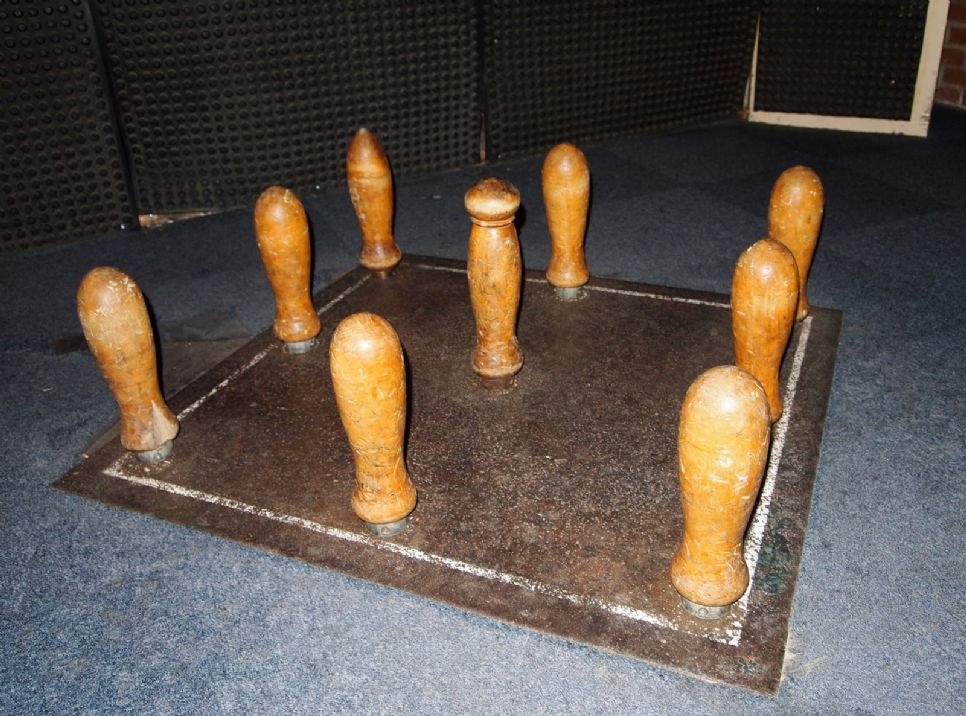 Sponsored by the Spanish Bar & The Gate Inn at Awsworth

First round played on Thursday the 25th July 2019, best of three legs, all players to be signed in by 8.45pm, played down to the last two pairs.

Pairs final to be played on the 22nd August 2019 8.45pm start the quarter finals to be the best of three legs and the semi finals and final the best of five legs

Congratulations to J Smith and I Whisker of the Three Tuns on winning the pairs final and also to G Andrews and S Huckle of the Three Horse Shoes B on finishing runners up.