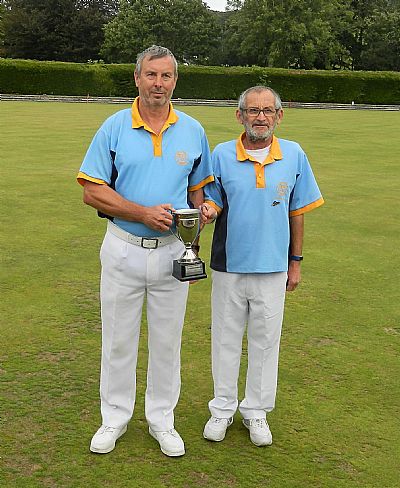 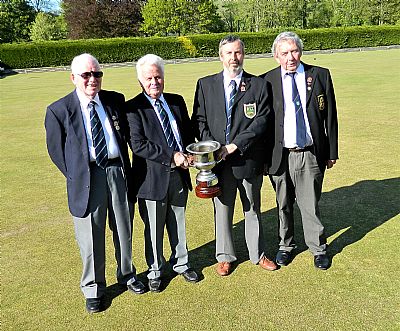 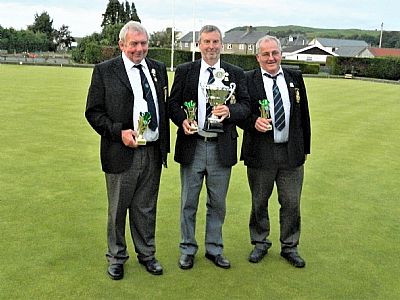 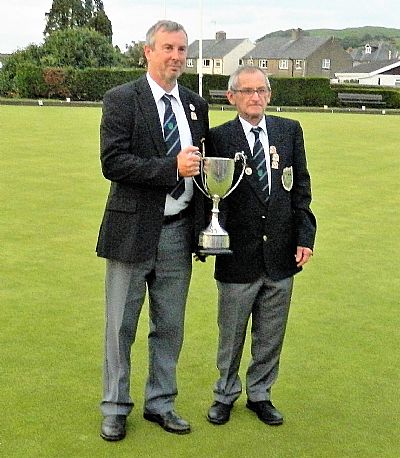 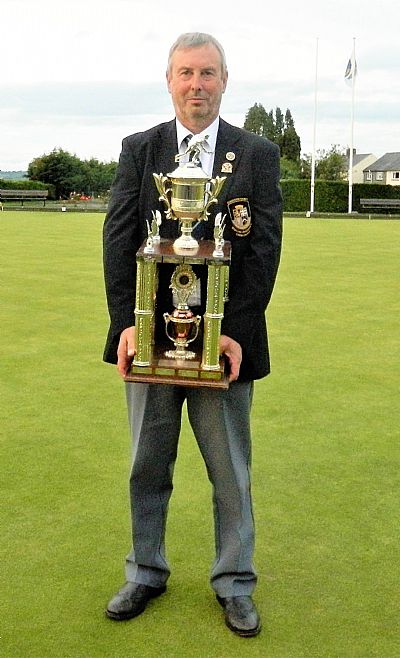 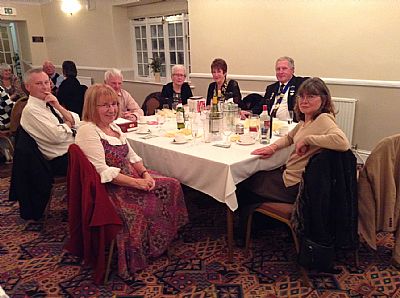 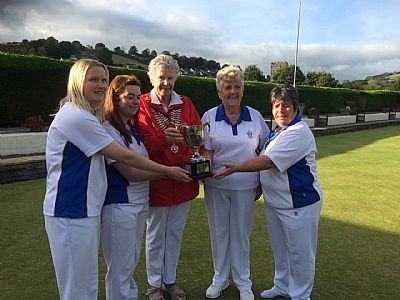 Winning Rinks being presented with their Trophy by the WWBA President Mrs Beryl Jenkins - Sept 2016 Competition held at Llandysul. 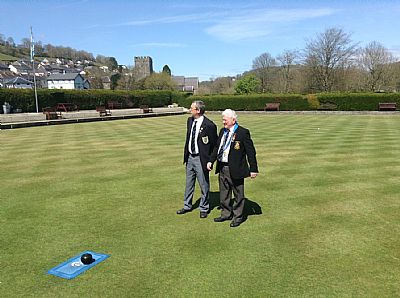 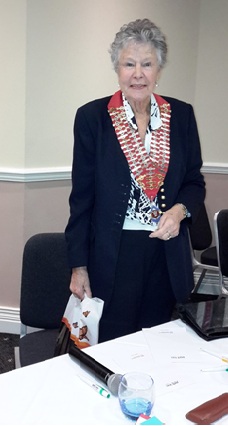 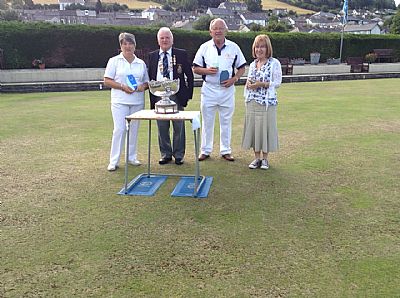 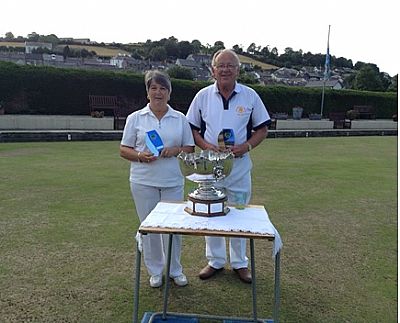 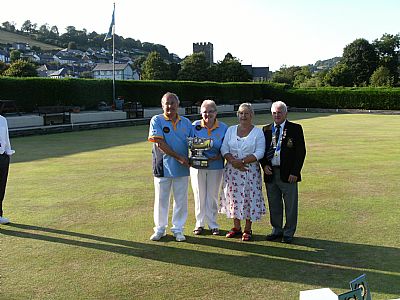 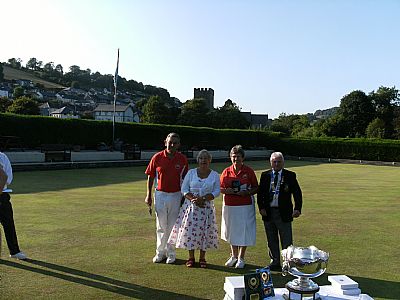 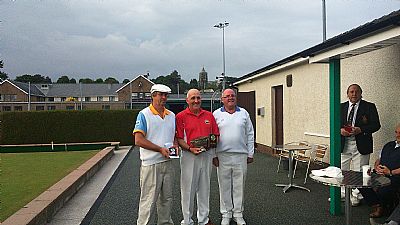 Some of the members (Old & New) who attended this years open day 2014: 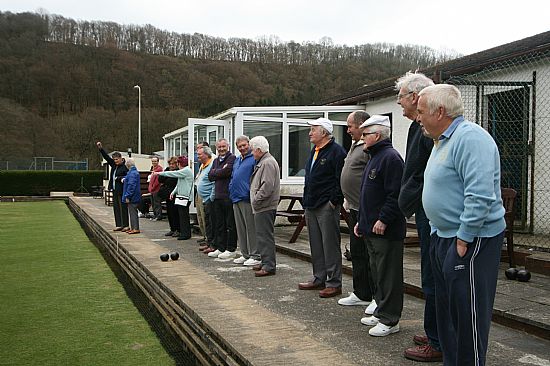 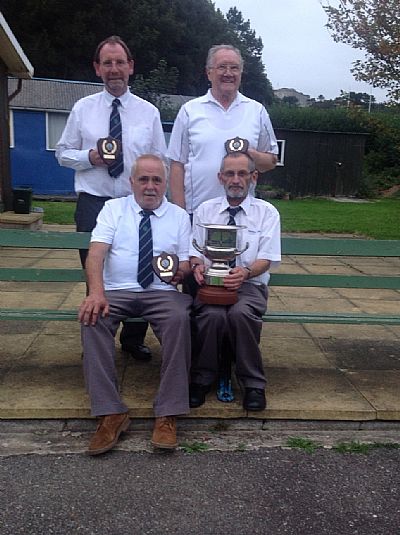 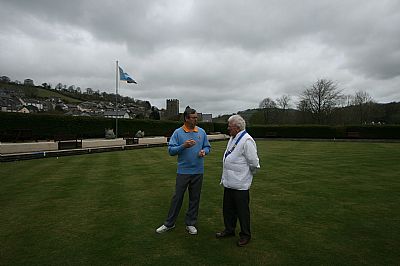 Our Captain for 2013 Rob Davies is here receiving the Jeff Edwards Memorial trophy held in Lampeter on 28th & 29th July 2012 The runner up is Rhys Jenkins. 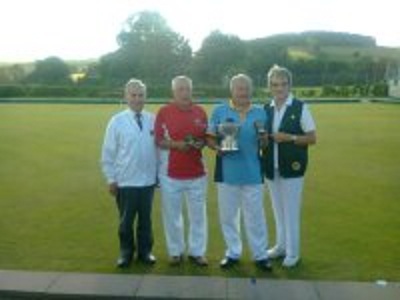 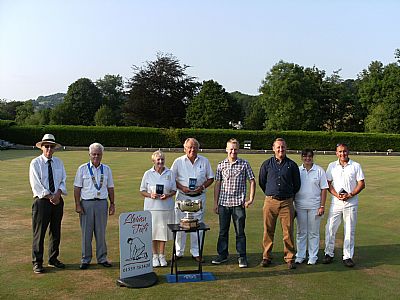 From L to R

SOME PHOTO'S FROM THE ARCHIVES 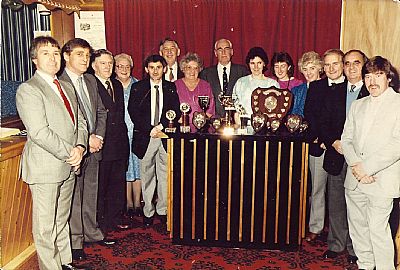 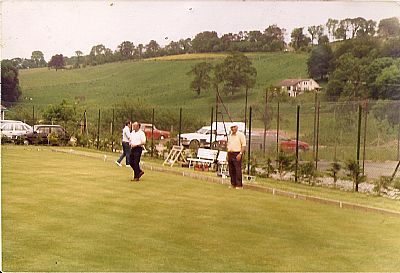 An Early view of the green before the hedges grew! 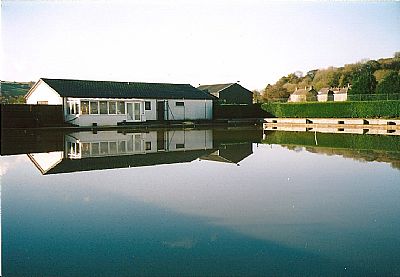 Nature at it's Best/Worst! flooding in 2010 before the changing room was built in the top right corner. 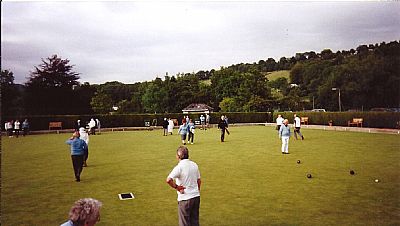 A busy day on the Green do you recognise any one?