Our first outing was to Selby Cemetery where our guide, David Lewis, pointed out some of the significant graves and the part played by the people named in the history of Selby. Despite the earl start the interest shown was such that the meeting ended as the light failed. 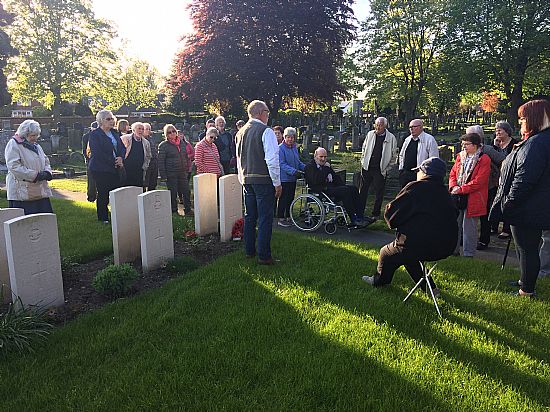 In June we were guided round Cawood by Margaret Brearley starting in the ancient Church and finishing inside Cawood Castle. 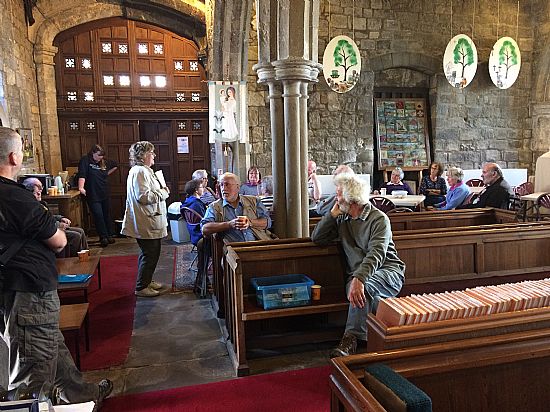 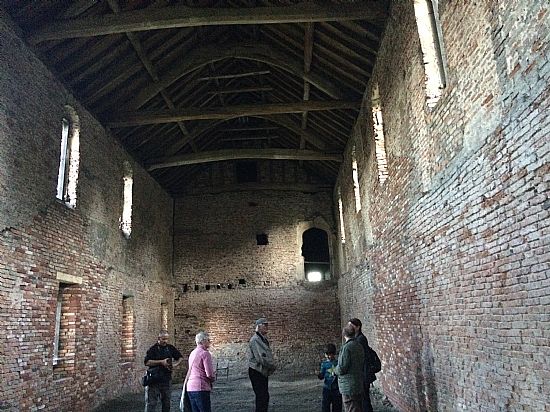 The July visit was to Towton Battlefield and Lead Church guided by Ron Christian. He brought the battle alive for the group as we walked round to various vantage points. 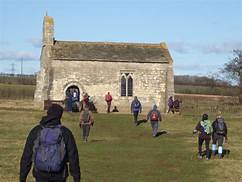 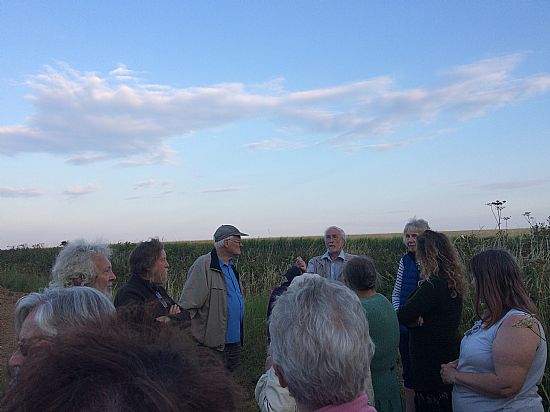 Finally, in August there was an excellent trip to Hook where we were treated to a fascinating talk and tour. This involved both a view of the medieval Hall site and informative noticeboards. 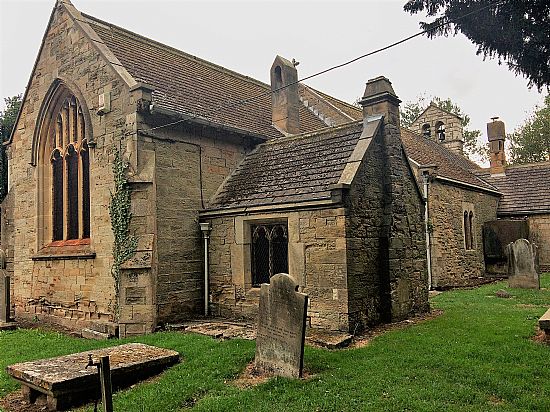 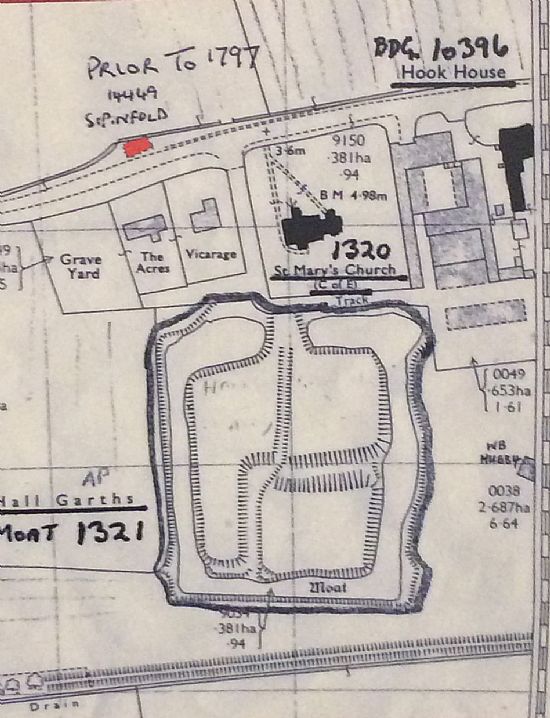 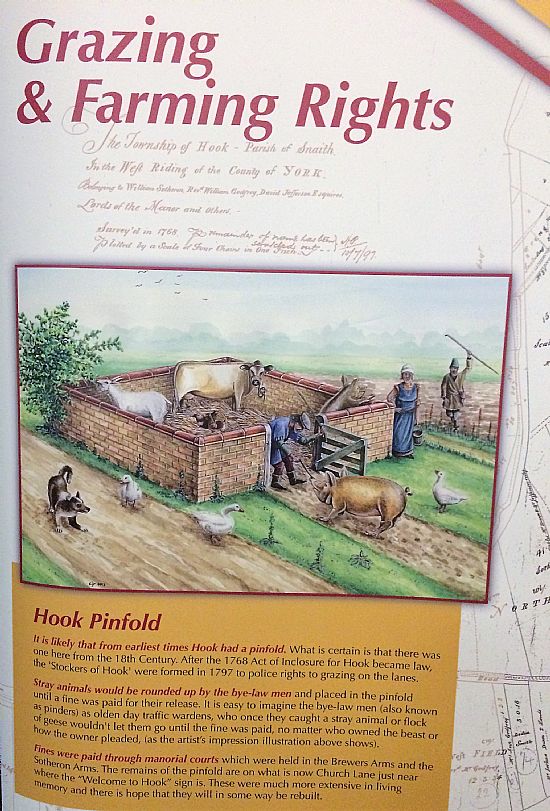