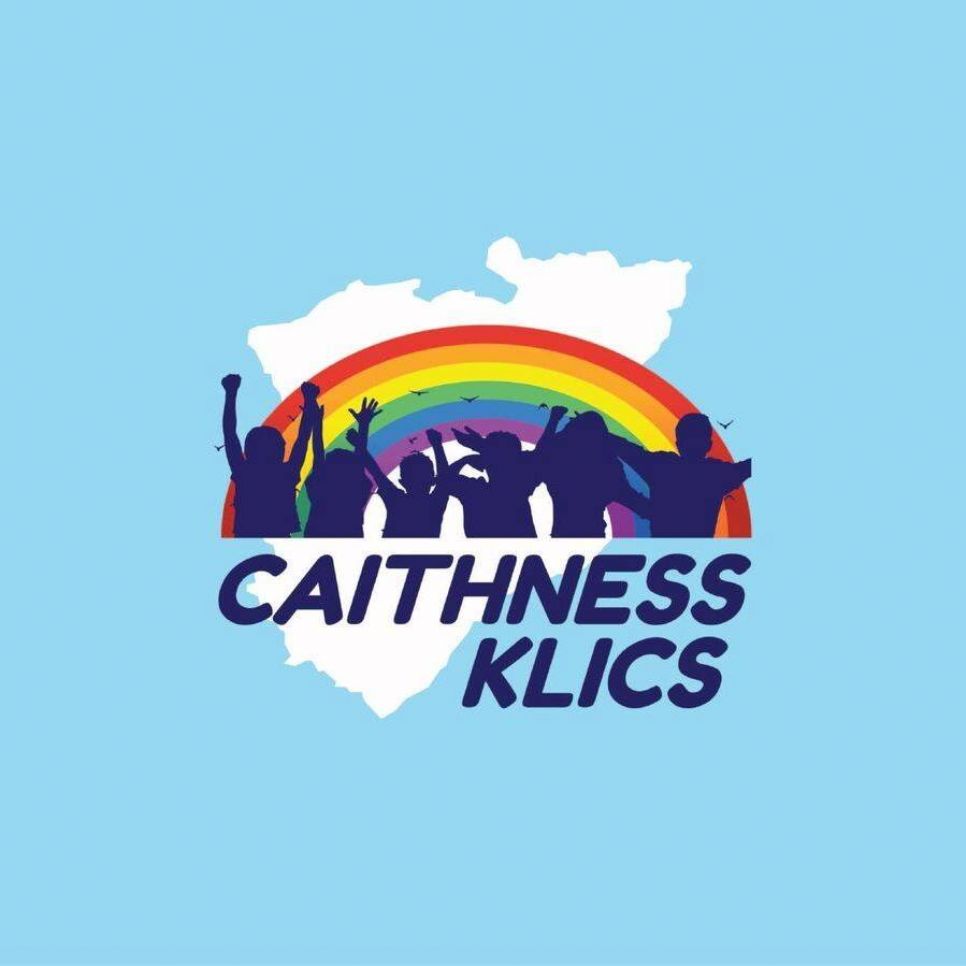 In his political life he has been a UK government minister and he is now the leader of his party. But it was in a much more personal context that Sir Ed Davey listened attentively as he was given an insight into the work of a Wick-based project for young carers.
The leader of the Liberal Democrats understands what Caithness Klics and similar groups around the country are seeking to achieve because he too has experience of caring for close family members. As a schoolboy he looked after his mother while she was terminally ill with cancer, and now he cares for his disabled son.
Sir Ed heard about Klics from the charity's manager, Wendy Thain, when he visited Wick at the weekend during a tour of the Highlands and Orkney. She described how the project supports young people across the county who, for a range of reasons, have taken on caring responsibilities for parents or for brothers or sisters.
There are now more than 100 young carers on the books at Klics, from the age of five to 18.
Miss Thain admitted the task of paying for the service was becoming "tougher and tougher". The ideal situation, she said, would be for staffing costs to be covered by government funding so that all the project's resources could be directed towards facilities and activities for the young carers.
Sir Ed was secretary of state for energy and climate change from 2012 to 2015 in the coalition government. He won the Lib Dem leadership election last August after a spell as acting leader.
He was accompanied at Klics' premises in Macleod Road, Wick, by Jamie Stone, the MP for Caithness, Sutherland and Easter Ross, and Jill Tilt, who was elected recently as a Highland councillor for Wick and East Caithness.
Sir Ed explained: “There are 10 million carers, according to some estimates, across the UK – people looking after husbands and wives who have got dementia, people looking after relatives who have got physical or mental health problems, young people looking after their siblings or their parents, and it's almost like a forgotten group of people.
“I think personally they need a voice and these family carers need to have their issues addressed far more by politicians and by local government and national government.
“It's a big issue of social justice. I think there are a lot of people who are driven into quite difficult, challenging situations because they're having to do a lot of caring. For young carers it affects their education. There is a whole set of issues – if we don't think about carers, be they young carers or older carers, we're failing people across the community. 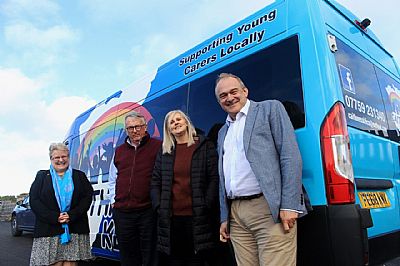 With the massive backing and voting of the amazing people of Caithness we recieved the highest number of votes for the North Catagory. Which enabled us to win £47k! With the money we purchased a shiney new Mini Bus! And we hosted the most amazing masked ball event for the Young Carers in December, this was to mark the 5 year anniversary of KLICS. Below is me, delighted with the New Mini Bus on the day it arrived at KLICS. I practically had the design idea and with the help from Highland Graphics together we created the wonderfull new logo. which is featured on the mini bus. 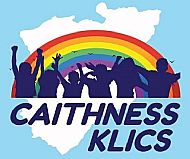 Finalists of the Scottish Charity Awards 2018

We were over the moon to be choosen as finalists in the Celebrating Communities catagory 2018, unfortunatley we didnt win but what an amazing experience, and we will be re-entering again! We met some wonderful people but were up against some BIG names. 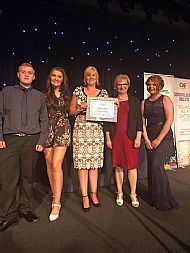 The Teenagers asked for KLICS hoodies so they could proudly wear them for awareness and to let people know they are part of Caithness KLICS Young Carer Project, Below is Declan modeling his new Hoodie! Bursting with pride!! 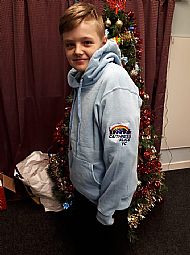 Boots Chemist Wick have been amazing this year helping us raise funds locally by arranging a botle stall in their store and holding a quiz night :) Huge Thanks to Alison Winter & her team  for all her hard work, we are very greatful 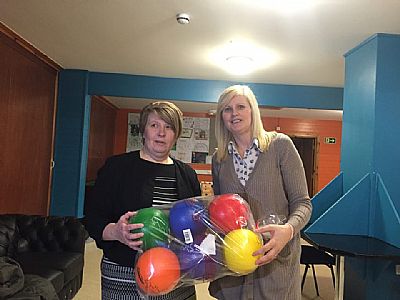 With some of the money Raised we were lucky enough to buy some Dodge balls for the groups, the kids LOVE these :)