Shop by train to the supermarket door

The first in the UK?

NEATH - the first town in the UK able to offer future shopping that can be done in a fraction of the time with NO road traffic.

Shop by train to not one but TWO supermarkets -and right to their door.

And at a fraction of travelling costs.

Why have the need for local Express and convenience stores when you can do it this way with reduced costs?

The future way of shopping with NO travelling congestion

The Vale of Neath (or Neath Valley, Welsh: Cwm Nedd), one of the South Wales Valleys, encompasses the upper reaches of the River Neath in southwest Wales. In addition to the River Neath, it is traversed by the Neath Canal and the A465 dual carriageway.

Coal mining was an industry in the valley with mining operations being located at Aberpergwm and Pentreclwydau near Glynneath.

The Dulais Valley, one of the South Wales Valleys, is traversed by the River Dulais in southwest Wales north of the town of Neath.

Settlements in the valley include: Crynant, Seven Sisters, Banwen, and Dyffryn Cellwen, which are served by the A4109 road though the valley.

The towns in the valley were developed from the coal mining industry.

Visitor attractions in the valley include the Cefn Coed Colliery Museum.

Exisiting rail lines cover the above towns - all that is needed is access platforms for passenger traffic. 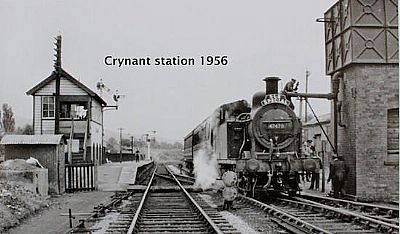 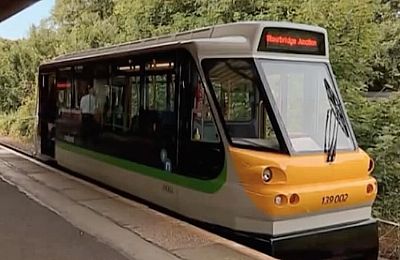 Moving with the times

Format and design are copyright and all rights are reserved -  January 2017.