I am still producing software for the ZX81 and Spectrum, having churned out titles over a period of three decades to become the most prolific Spectrum developer of all time with over fifty titles.

I am still supporting Multi-Platform Arcade Game Designer and to a lesser extent Arcade Game Designer.  A new version of AGD is currently in the pipeline.  For those who are unaware, MPAGD is a powerful Windows tool that enables the user to easily create new games for a variety of 8-bit computers including the ZX Spectrum, MSX, Amstrad CPC, BBC and Dragon 32/64.  No previous programming experience is necessary, it is simple to pick up and an excellent way for you or your children to learn to code.

My YouTube channel is here, or try my page at Hackaday.

I have a few T-shirt designs here. 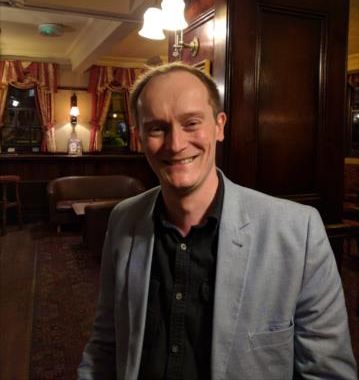