Islay Festival of the Sea

The third festival of the sea will take place from the first to the fourth of August 2013.

The event starts in relaxing style on the Thursday with two talks and an exhibition in the Columba Hall under the banner of "Tales of the Sea". The first of these will be delivered by Doctor Richard Woods "Across the roof of the world" in which he describes an audacious and successful journey to become one of the first yachts to navigate the notorious North West Passage across Northern Canada. The second part of the evening will be given over to local boating expert and native Gaelic speaker Jim Macfarlane and who will be delivering a talk on aspects of traditional boat construction in the Hebrides. The Currach built at last year’s festival will be on display along with the wonderful Currach agus Ile exhibition comissioned by the Ionad Chaluim Chille Ile (Islay Gaelic College) with exhibition leader and Gaelic speaker Anna NicGuaire. 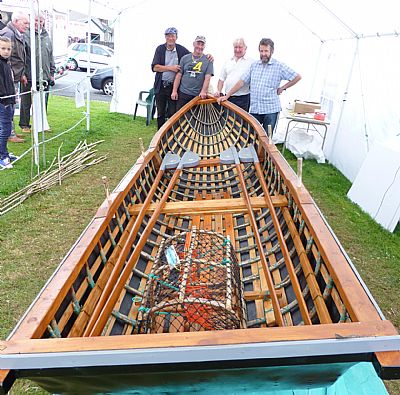 The first full day of this year’s festival will be given over mainly to the water based activities so look out your swim wear! Stramash will be returning to run their ultra-popular dinghy sailing classes as well as running Coasteering Sessions which were a highlight of last year’s festival. During these sessions you will have a chance to get up close and personal with Islay's diverse coastal scenery and wildlife. New for this year are Sea Kayaking Trips and the emerging water sport of Paddle Boarding. All water based activities on Friday must be pre-booked.  To avoid disappointment get in early as they have proved extremely popular in previous years. (See contact details below). All equipment will be provided.

For those who don't want to get their feet wet there will be crabbing on the pontoons throught the day.

The evening's exciting line up will include a talk by Galgael Trust on traditional Scottish Boat Building and the work of the Galgael Trust. This charity works from a base in Govan teaching people traditional wood crafts and is a truly inspirational organisation and who will be providing demonstrations and workshops throughout the weekend. Following on from this will be Lord George Robertson who will be discussing the life and times of Alexander MacDougall who was born between Laphroaig and Port Ellen and grew to become a leading light in the American Revolutionary Wars.
If by this point you still have the energy and stamina then you can dance the night away in the Marquee to the sounds of the Whisky River Boat Band who will by this point proven their own stamina by cycling to the gig from Glasgow!! This band's Bluegrass Style is a must see and they come to us from successful appearances which include the Celtic Connections Festival in Glasgow. There will be the opportunity to both write and perform with the band at various workshops during the course of the weekend. Tickets will be sold on the door. 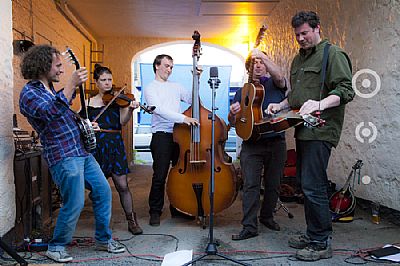 Saturday is the main day of the festival and will be centred around a Marquee on the village green.
All of the water based activities provided on the Friday will be running on the Saturday. Pre-booking is essential for the dinghy sailing and the Coasteering. Kayaking, provided by the Islay Canoe Club, alongside the stand-up paddle boarding will be available as taster sessions for which no booking is required. 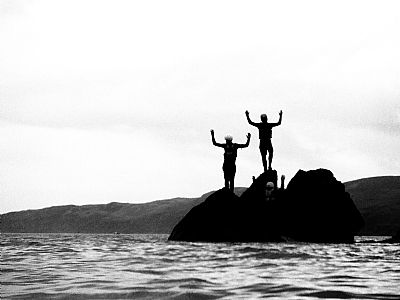 One of the main focuses of the day will be the Galgael Trust who will be on hand to give demonstrations in traditional oar making, wood carving and boat building and there will be a chance to try your hand at some of these activities on the day. They will be working throughout on a traditional wooden boat on the green. Their wood carver will also be working on a carving the designs of which have been supplied by local school children.

Dave Purvis from the coracle society will also be leading students through the building of their very own coracles and it is hoped to have these launched at some point on the Saturday. There is an opportunity to construct a Coracle during the weekend, again this activity must be pre-booked and all materials and instruction will be provided. This event is open not just to individuals but organisations so if you or your organisation would like to own one of these unique craft get in touch to avoid disappointment. 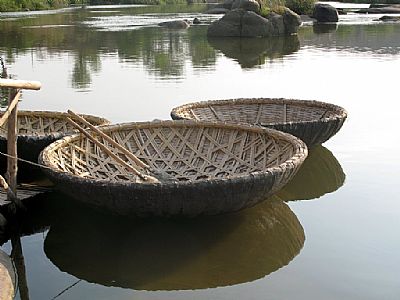 We will be hosting "Seafood Saturday Kitchen" events in the food tent and out on the beach.  Learn how to smoke your own mackerel at our very own "Smoking Sands", then see how simple it is then to make a delicious pate form it.  Two culinary competitions are running this year in the form of a baking competition and a food art competition. Entries to the Beachside bake off must have a sea theme (and be tasty) and is open to over 16's only - think koi carp cupcakes! Entries to the food art comp, open to under 16's this time, need not be edible but must again be artistically sea themed - how about a banana boat?!
Again on the Saturday there is the chance to take part even if you don't want to get your feet wet! There will be music workshops in both song writing and performing delivered by the Whisky River Boat Band who will also be performing throughout the day or try your hand at learning some Gaelic with instruction provided by Ionad Chaluim Chille Ìle.

There will also be sandcastle competitions and guided wildlife walks along the beach for smaller children and later a tug o war for larger children and adults.
Following on from their recent success at the World Coastal Rowing Championships there will be head to head coastal skiff rowing races where there will be a chance to cheer on not only your local teams but also skiffs from other parts of Scotland in what promises to be a unique and exciting event. 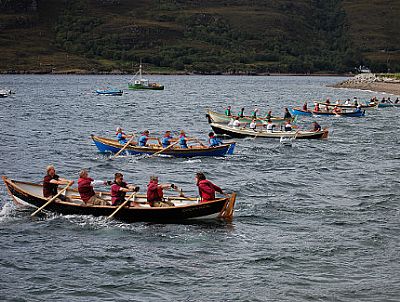 We are really excited that the Screen Machine mobile cinema will be showing the Ealing Studio comedy "The Maggie" as well as the short film "Cargo for Ardrossan". "The Maggie" which is based loosely on the Para Handy stories was filmed on Islay using local people as extras. "Cargo for Ardrossan" was filmed as an advertising film for Shell and again features local people and scenes from Islay from a bygone day. You will spend half of both films trying to work out where and whom is in each scene!! This showing is at 17:30 and can be pre-booked through the Screen Machine Website. 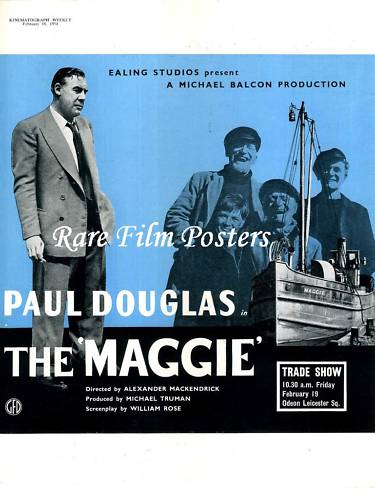 Given such a busy schedule by 18:30 it will probably be time for a small refreshment for which you can look no further than the "Captains Casks Whisky Tasting" in the event marquee. This is a unique opportunity to try a dram from each of Islay's distilleries and hear an enthusiastic ambassador of each dram wax lyrical on the stories and flavours behind each, interspersed with some music and song.
Following on from this will another chance to kick off your shoes and dance the night away to an "All Star Ceilidh Band" featuring some of the most prominent Scottish traditional musicians which will include members from Salsa Celtica, The Whisky River Boat Band and Breabach. 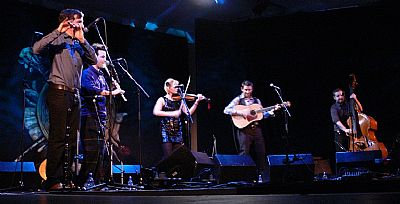 Again Sunday is given over to the water based activities with dinghy sailing, kayaking, coasteering and paddle boarding.

To view the entire programme, including timings, check our our Programme Page Here

For all queries and bookings please get in touch. Contact details are -

Festival of the Sea -