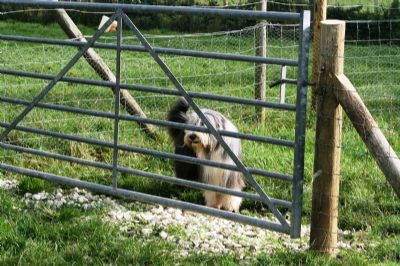 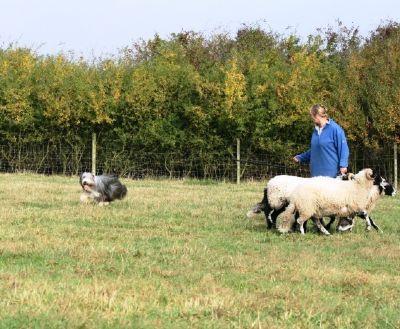 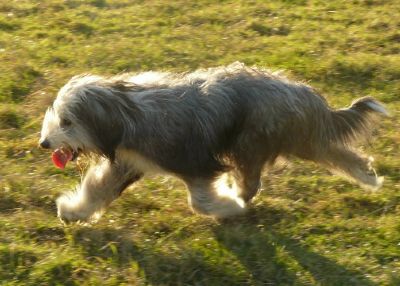 SORRY WE CAN'T CONTROL THE WEATHER CONDITIONS - SO PLEASE COME SUITABLY DRESSED AND BE PREPARED FOR THE POSSIBILITY THAT YOUR DOG(S) MAY GET MUDDY!!!!!!
Part of spanglefish.com - Web Sites. For Anyone. For Free. Sign up now!
sitemap | cookie policy | privacy policy | accessibility statement