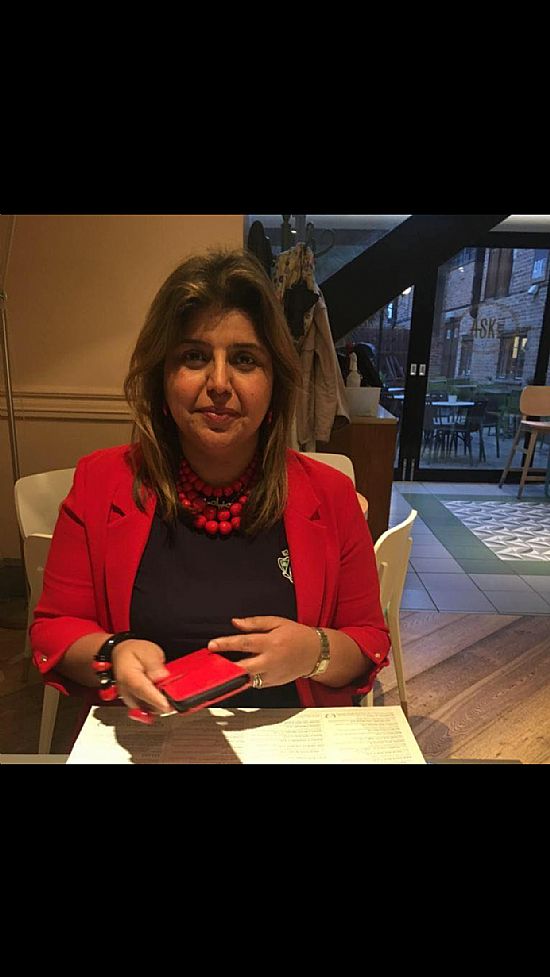 My name is Mayamin Altae and I am originally from the land of the two rivers, Mesopotamia, which is known to people as Iraq.

After finishing my BA in English Language and Literature in 1999 I got married and went to teach in an international school in Dubai, two years later I became a middle leader, Head of English, and then a mum of two adorable children … oh sorry young adults now!

In 2005, I returned home to the UK and worked as a year 5, 6 teacher in West Yorkshire. In 2010 I decided to pursue my studies, so I enrolled on a master’s program at The University of Manchester where I completed a Master Degree in Educational Technology and TESOL on a part time basis while teaching in an FE college.

In 2003, after the collapse of the Saddam Hussain regime in Iraq and the changes that Iraq witnessed in all the sectors of life including education, I stepped in to help my fellow Iraqi teachers in adjusting to the new curriculum that came with the political change. The new curriculum was totally different from the old one because it came with the latest resources that Iraqi teachers never encountered before. I organised several training programmes for teachers and educational leaders mainly on how to use the new curriculum and managing teachers’ expectations, which resulted in a great progress. However, that was all interrupted when the so called ‘Islamic State’ captured the City of Mosul in 2014, resulting in a life standstill for more than 3years. The education sector in the country was in chaos following that and the challenges for the education stakeholders were massive.

Being a British Iraqi, that situation motivated me to take Iraq’s education problems to the world and make people know about the unique Iraqi education sector, hence, I started my PhD at Leicester University in order to raise awareness within the research environment about the exceptionally difficult circumstances that Iraqi teachers and education leaders are going through on daily basis. My PhD was my humble contribution to support the education sector in Iraq and also a platform to make Iraqi educators’ voices heard by the world.