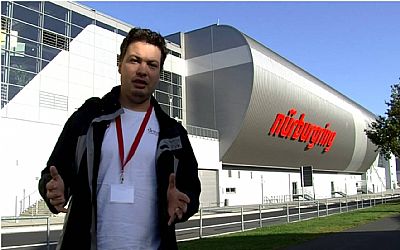 Bugsplat Films heritage lies in the charity rally, the Scumrun. Having competed in the rally since 2007, in 2012 we became the official camera crew for the event. We run a modified MX5 camera car. 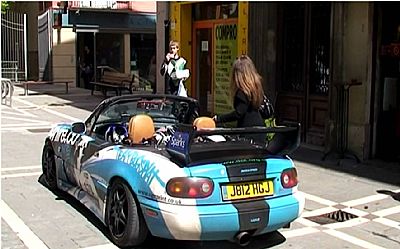 Checkout the Youtube channel to view our various Motorsport films