How many burials are there in the Churchyard ?

Sky News: Every grave in the Church of England's 19,000 graveyards is being digitally mapped

There ARE some “anomalies”, however.

In the old days, “the poor” – most of the burials – had no gravestones, so are unmarked.

So that headline SHOULD read “Every HEADSTONE . . .” rather than “Every grave”

Our burial records for the “New Churchyard”, North of the tarmac path are here.

But not every grave is marked.  One might suspect that people were buried in “random” places, with open spaces between – but Acksherley – those “open spaces” do contain burials.

The gravestones were photographed, many several times; there are 264 pix, of only 123 different gravestones.

If you look at the New Churchyard, you will see that the population has been getting richer, for at the West end – recent burials -  there are more gravestones that at the East end – early burials.

From the records here, since 1700, there have been an average of about 8.5 burials a year.

And a Church has stood on this site since the village was owned by Glastenbury Abbey in the 900s, i.e. some 1200 years.  At say 8 a year, that’s around ten thousand burials in our little Churchyard – which used to be MUCH smaller – Myrtle Cottage was originally the end one of a row of cottages that extended right across to the gravel path from the lychgate. 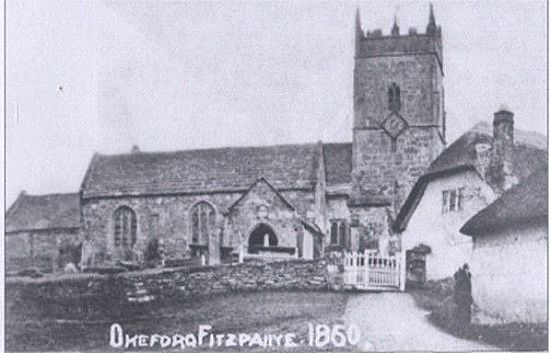 The cottages were demolished and the Churchyard extended about the time the Church was re-built in the 1860s. 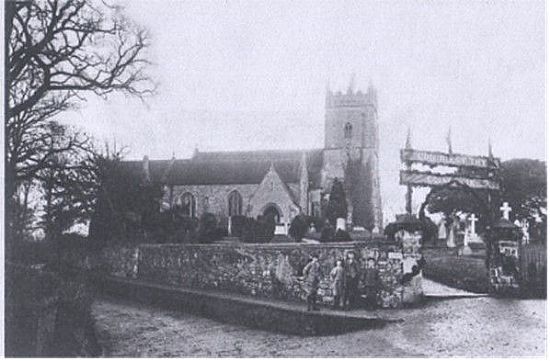 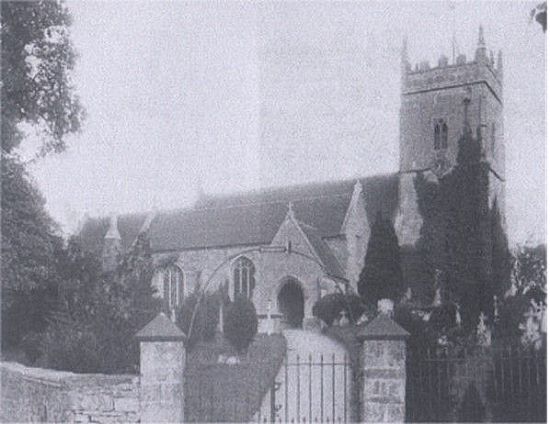 Compared with that figure of around 10,000 burials, we have very few gravestones  😉.

And somehow I doubt that “they” will be investigating ANYTHING below the surface !

Further – although we can SEE the gravestones, the older ones are mostly un-readable.