Meeting on second Thursday of the month.

Tour of Snaith & the Priory Church

Please meet at the front of Rawcliffe Church.

Cars can be parked at the rear of the Church Yard.

A Golden Age in Film 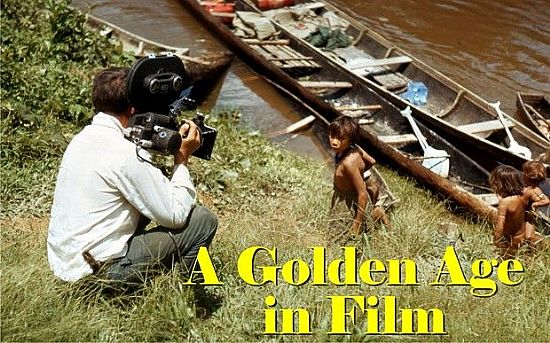 A golden Age in Film tells the story of the BBC’s Film Department from the earliest days of television until the 1980s when video cameras were introduced.

The story is told in a video which lasts just over an hour and briefly explains the type of equipment and techniques used, and visits the locations where numerous TV programmes which relied on film were made

Henry Farrar, whose career is followed, was born and brought up in Yorkshire. He worked for the BBC’s Film Unit at Ealing for 30 years, much of this time as a Film Cameraman

Henry travelled widely and filmed a variety of programmes including:

Documentaries in Belgium and France for Schools Television Reports from

Mexico and Guatemala with Alan Whicker

An expedition by Hovercraft though Amazonia

Travel and Adventure with David Attenborough in the South Pacific islands

The Life and Crimes of Jack the Ripper