In January 2014 it was fifty years since the last RAF Boy Entrants were attested.  To celebrate this a re-union of D and J Flight took place on 21/22 January 2014 where thirty atended.  The next re-union has been arranged for 22/23 July 2015 to co-incide with our graduation.

In the meantime there is also a need to try and locate those whose whereabouts is unknown and who may be interested in such a re-union. 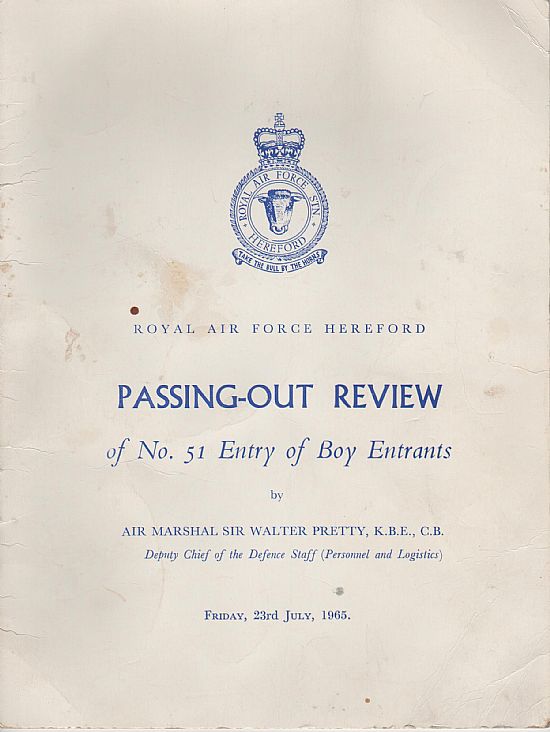