"Thankyou",from the Trustees, to all who supported our appeal.!!!!.Your generosity raised £25,000 to assist with this humanitarian crisis.Scroll down for a breakdown of how the funding was used.

See below images which show the suffering of the people and why help was , and still is needed on a massive scale.Pray to God that the ceasefire lasts!!!!!!! 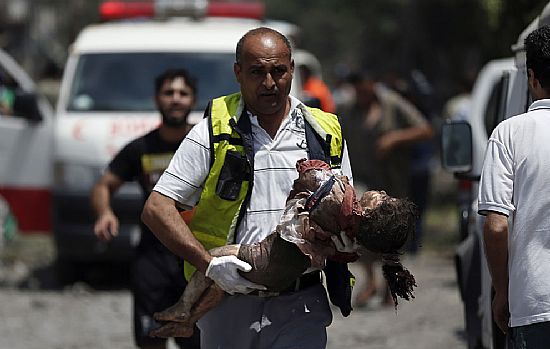 How the money has been spent to help the Lighthouse School , children, families ,and staff.

All students(children) and their families given a discount on the terms fees : $5000

The school cleaner /for a home badly damaged by bombing : $1000

Student counselling and special events to be arranged through local organizations such as Caritas Hospital and the YMCA : $2000

Repair/replace windows and tiled area of the kindergarten and repaint outside : $2000

Outside walls ( filling in of shrapnel damage and complete repaint) : $7000

Tiles on entrance to school and kindergarten : $2000

The school has other costs to meet ( as yet to be determined) e.g. :-

* Boundary wall repair (waiting for cement to come down in price).

*Some furniture damaged by blasts through to windows.

*Costs of bringing in support for childrens care such as Samaritan Purse boxes from Bethlehem and other "fun" , "settling" ,and "counselling" activities during the term.

*Further costs from student families with damaged homes and where on-going medical support is needed.

*To give children greater security more "bussing " of the students to daily school.this will increase the transport costs.

* Some holed metal doors will need to be replaced.

The Trust are hoping for funding help from other organizations bringing relief to Gaza such as Embrace and the Shepherds Society.

As of April 2020 the Trust , with Gods grace and a tenuous ceasefire ,has been able to provide some extra funding for the following:-

10 Families ,with children at the Lighthouse School , have had roofs renewed or repaired ( usually corrugated iron).The original roofs were damaged and punctured by shrapnel.We are thankful that this was accomplished before the Winter rains begin.Some damage cost over $2000 U.S. to fix.

Another 39 families have been helped with house repairs , particularly new windows , and also plastic water tanks on roofs have been repaired/replaced( they were holed by mortar fire, and rocket blasts.

Many thanks for continuing support.