Please contact me on my Email address: Radicalcartoons@outlook.com, if you would like to commission me for new work to your specification. Book illustrations, cartoons, greetings cards, logos, stationary designs etc. I can work in whatever style suits your purposes.

All the images on this site are available to use , unless they have been published by someone else , in which case, please contact them first to get their permission. 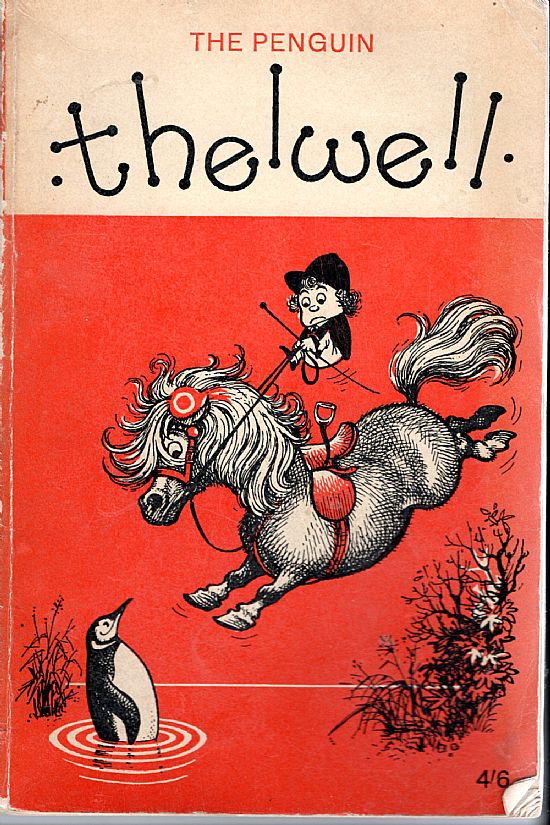 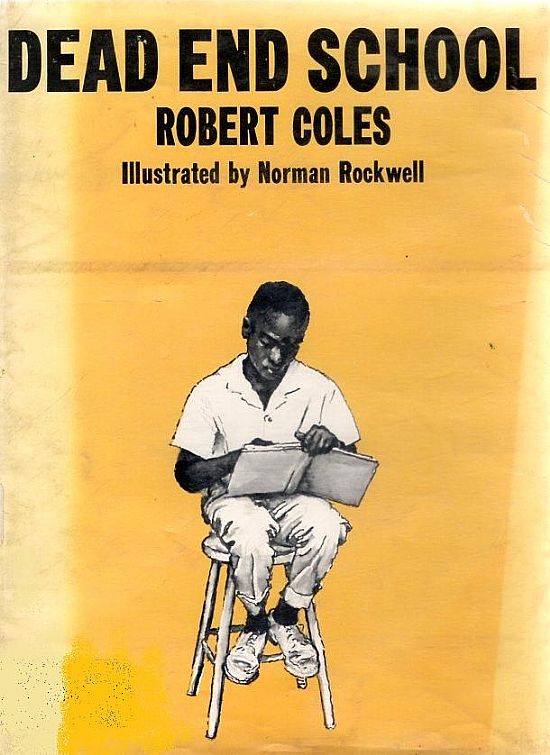 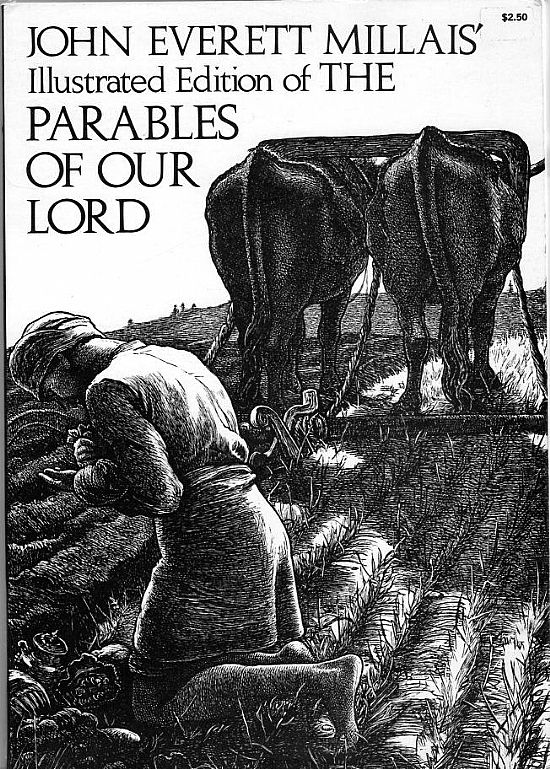 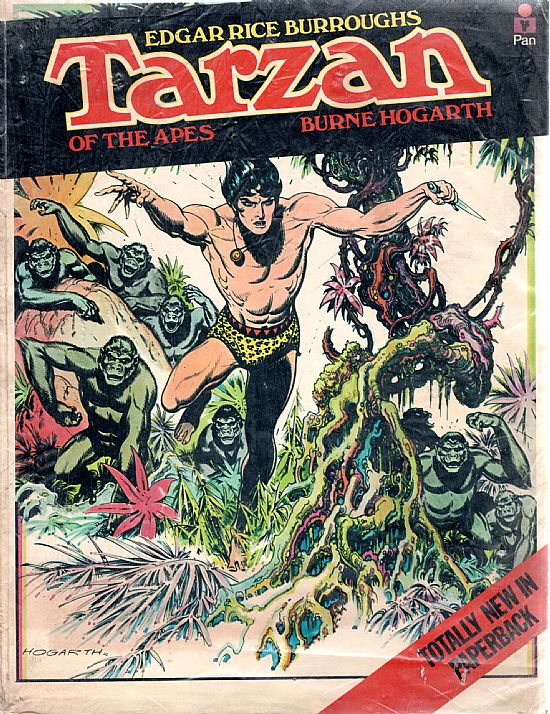 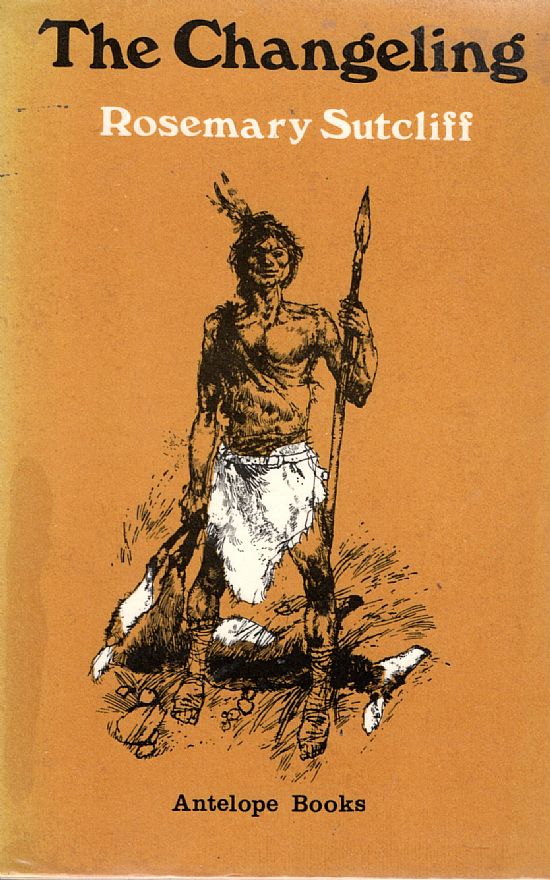 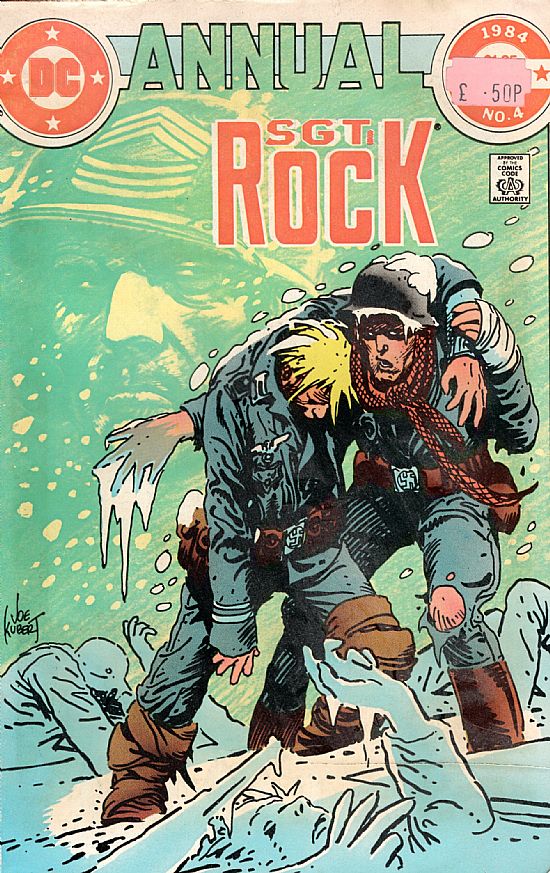 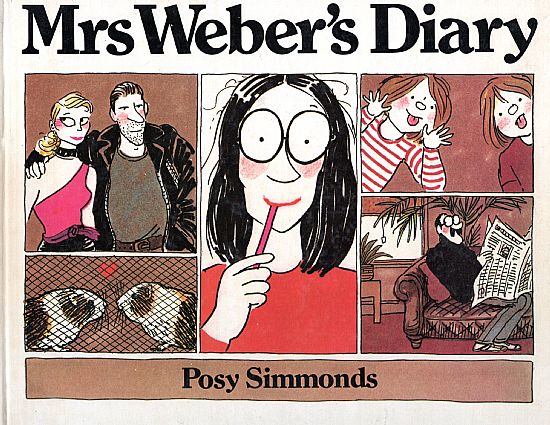 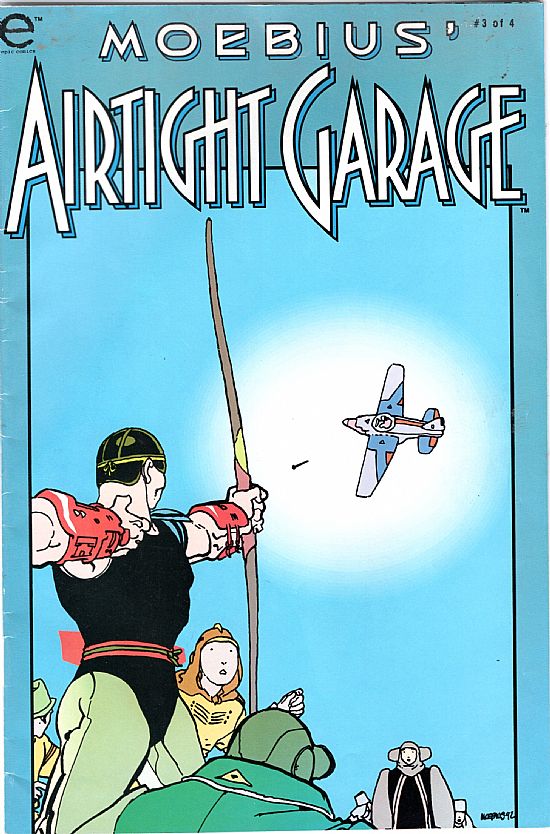 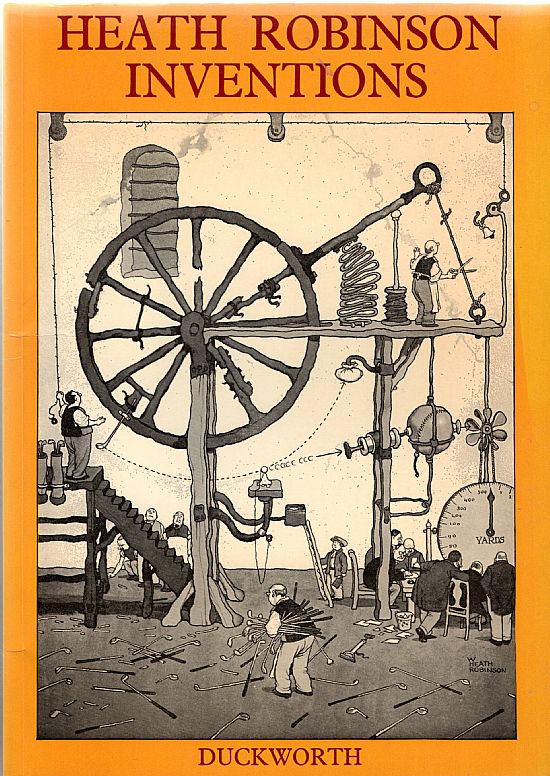