Lord Dusany has been an inspiration to my artwork since my teenage years. I have a nice collection of several of his first editions, including the ones with illustrations by Sidney Sime, and almost everything he ever published,  autobiography, novels, plays, and short stories. These illustrations are from the late 1970s and early 80s, all unpublished. 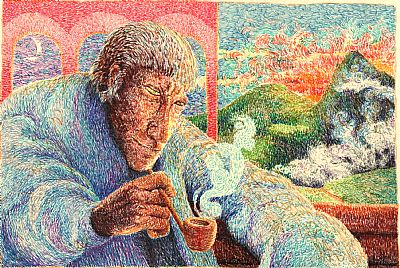 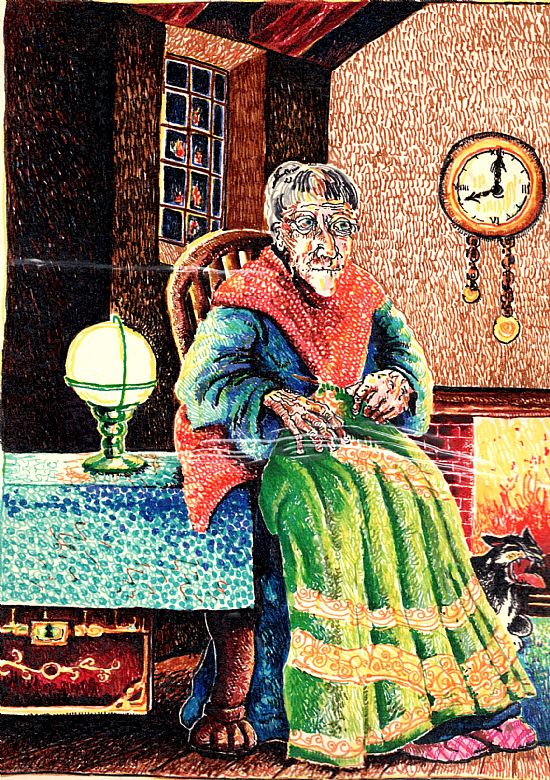 A Shop in Go-By Street: ' knitting a cloak of gold and green for a king who had been dead a thousand years'. 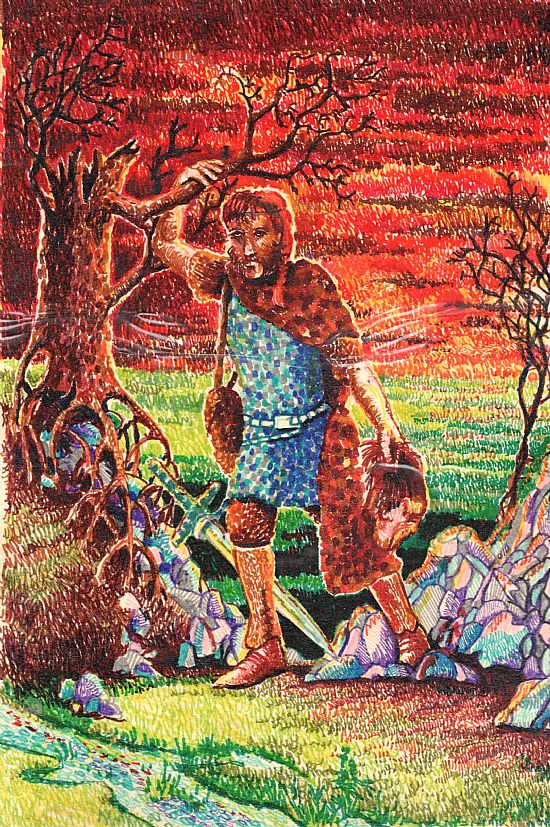 The Fortress Unvanquishable...
These drawings are 40 years old so they have some damage. But the colours are still vivid. 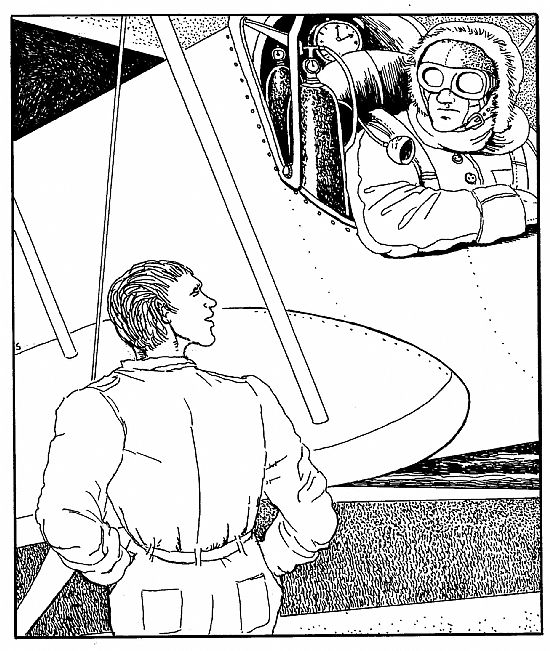 As well as his Fantasy novels, Dunsany wrote many funny (and creepy) short stories.This one was about an eccentric who flies a bi-plane (transphobic alert!!) from a local aerodrome to Mars.
The cheeky mechanic is saying: "'Going there and back in three hours, sir?' He was quite right. That's as long as you can fly on fifteen gallons." 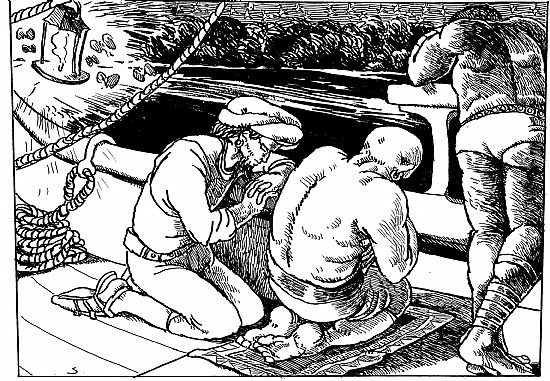 From 'Idle Days on the Yann' -
The sailors praying on deck to their different gods. 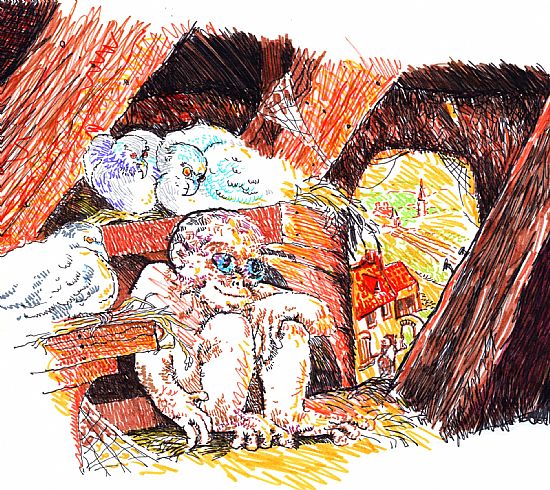 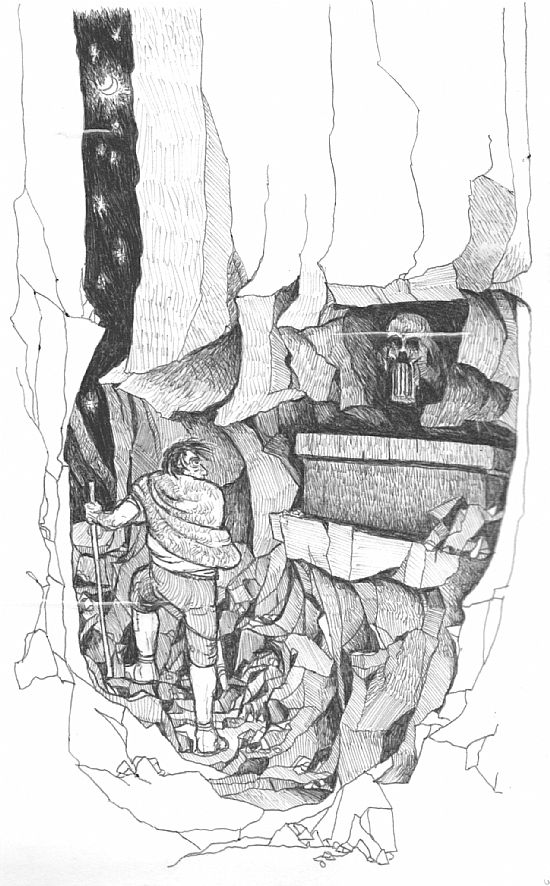 Hothrun Dath following the Way of The Graves
Desktop Version