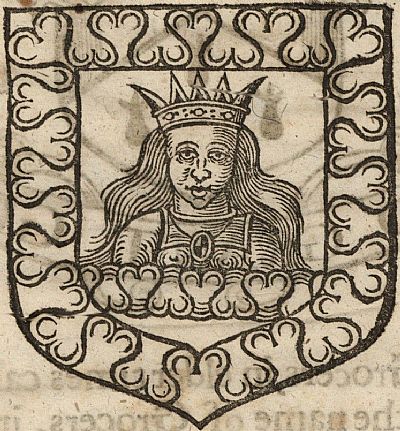 In the middle of the 17th century one of the largest houses in the town of Neath stood in High Street and was owned by the Love family.  With ten hearths it was rated the same as The Great House.

The Love family became linked with Neath earlier in the century on 12th August 1629 when Thomas Love of Dinas Powis married Mary Penry at Llantrithyd.  She was from Rhydding, Neath and her family could trace their ancestry back to the last prince of Glamorgan, Iestyn ap Gwrgan.  They were still very well connected and her brother married one of the last members of the Price family of Briton Ferry and was uncle to the Cromwellian, Bussy Mansell.  The father of Thomas Love from Dinas Powis held four parcels of land in Penmark and Barry at the time  of his death.

The name ‘Thomas’ is very common in the Love family, both at Penmark and in Neath.  Thomas and Mary had a son of that name but he stayed in Penmark and it is likely that the first of the family to settle in Neath was a nephew of the same name.  Thomas ‘the Elder’ died in Neath in 1654 and he was probably the person who set up a business in the town.  His son, yet another Thomas, died in early middle age sixteen years later and this untimely death probably served to change the family fortunes.  He was listed as an Alderman in 1665.

In Neath the Loves were mercers, i.e. cloth merchants, and they ran a shop from their premises in High Street.  They issued their own copper tokens which were redeemable only at their business.  There was no national small denomination coinage in circulation at the time and petitions were being sent to Parliament asking them to produce the same.  One petitioner wrote, 'small money is so needful to the poorer sort.'  Thousands of tokens worth a farthing or half farthing were issued during the period 1640-1672 eventually becoming redundant with the first production of government coins that year.  Only six issuers of tokens have been found in Glamorgan and four of those relate to mercers.

This token appears in Morgannwg Vol 10.

A similar token dated 1664 is held at the British Museum

The centre-piece on the left is the Mercers' Arms

Thomas Love the younger died in Neath in 1670 and in his will (LL/1670/140) he is named as a mercer.  His inventory included ‘all the goods in his shoppe’ as well as his brass and pewter, all his silver plate etc…  One strange entry was made for ‘some coffins’.

His mother Margaret survived him and she is the person named on the Hearth Tax of 1670 as occupying the house of ten hearths in High Street. It seems that all her children had predeceased her as the beneficiaries of her will made in 1678 and proved five years later, were her two grandchildren.  Her standing in society is emphasised by the fact that she appointed Richard Seys of Rhydding, Walter Evans of Eaglesbush and her brother, Alderman Robert Morris to oversee the execution of the will. 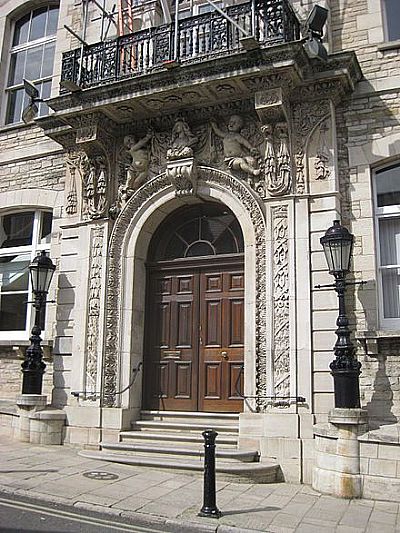 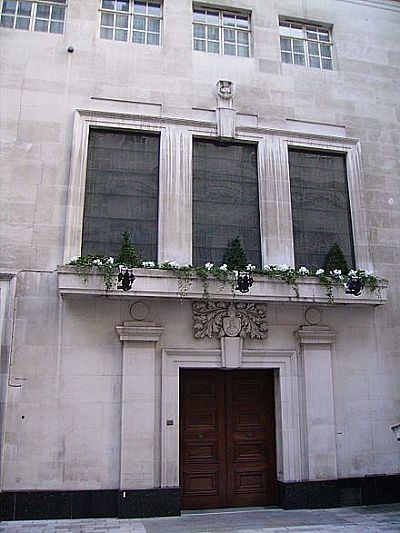 The Worshipful Company of Mercers is the premier Livery Company of the City of London and ranks first in the order of precedence of the Companies. It is the first of the Great Twelve City Livery Companies.  Although of even older origin, the company was incorporated under a Royal Charter in 1394, the company's earliest extant Charter. The company's aim was to act as a trade association for general merchants, and especially for exporters of wool and importers of velvet, silk and other luxurious fabrics (mercers). By the 16th century many members of the company had lost any connection with the original trade. Today, the Company exists primarily as a charitable institution, supporting a variety of causes. The company's motto is Honor Deo, Latin for "Honour to God".  (Wikipedia)