The Last Will and Testament of 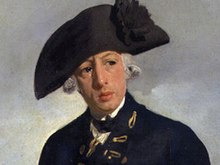 To be fair, there was one incident.... or there NEARLY was !

Among the matters requiring attention that he inherited from Shelburne was a scheme for attacking the Spanish possessions in South America. A memorandum which Shelburne wrote to him at this time listing matters requiring his urgent attention said: "Preparations and Plans for W. India [Spanish America]. Expeditions require to be set forward—Major Dalrymple has a Plan against the Spanish Settlements". For assistance in planning the expedition, Townshend turned to Arthur Phillip, then a Captain. The plan drawn up by Phillip and approved by Townshend in September 1782 was for a squadron of three ships of the line and a frigate to mount a raid on Buenos Aires and Monte Video, from there to proceed to the coasts of Chile, Peru and Mexico to maraud, and ultimately to cross the Pacific to join the British East Indian squadron for an attack on Manila, the capital of the Spanish Philippines. The expedition sailed on 16 January 1783. Phillip was given command of the 64-gun HMS Europa. Shortly after sailing an armistice was concluded between Great Britain and Spain.

However, Arthur Phillip is perhaps best known by Australians, to whom he is known as Governor Arthur Phillip, for he was the man in charge of what has become known as the First Fleet - the first fleet of ships carrying prisoners sentenced to "transportation".

Arthur Phillip  was not just the man in charge of the fleet, but he was also charged with setting up the penal colony.  It was he who chose the site for the city of Sydney, and it was he who named the city, in recognition of Thomas Townshend, 1st Viscount Sydney. 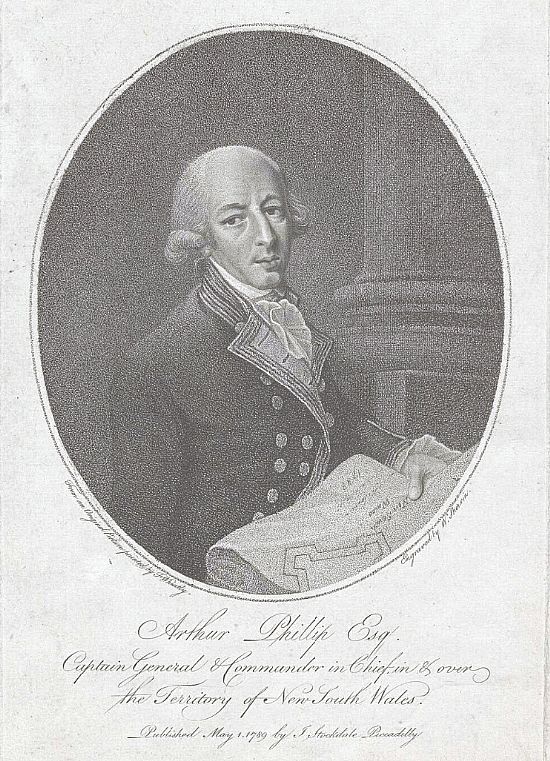 Arthur Phillip eventually retired from the Royal Navy, and made his home near Bath in England, and there he eventually died, on the 31st of August 1814.

But the script was very difficult to transcribe - beyond my capabilites anyway.

So I sought the able assistance of the skilled subscribers to a long-establisheed (and FREE !) WebSite intended for the deciphering of  handwriting, and the members there gave freely of their time and expertise, to enable me to create this WebSite to hold that Will.

This WebSite, created on 7th february 2019, has no other purpose.

To those who helped with this transcription,

Please BE AWARE that the icons below here, and to the right of the page, if clicked on, will take you to an advertising WebSite, over which I have no control.

The reason for this is that this WebSite is FREE, and is paid for by the advertisers.  This means that it does not rely on a subscription being paid.  If it did so rely, then, werre the subscription not paid, this WebSite would disappear.