from which the town of Neath had its name

(the welsh name being Castell Nedd) 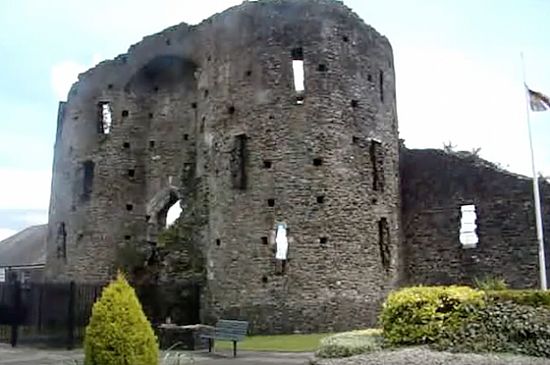 Neath Castle (Welsh: Castell Nedd) is a Norman castle located in the town centre of Neath, Wales. Its construction was begun by Robert, Earl of Gloucester, the nominal Lord of Glamorgan, at a date estimated between 1114 and 1130. It is also referred to as "Granville's Castle", after Richard I de Grenville (or Granville or Glanville; died post 1142), Lord of Neath, who has also been credited with its construction. The town of Neath takes its Welsh name, "Castell-nedd", from the castle.

The castle became a Grade II listed building in January 1989.    The guardians and caretakers are NEATH TOWN COUNCIL.

This website will endevour to collate all the information currently available on the Internet.   If anyone would like to add it they are invited to contact the administrators. 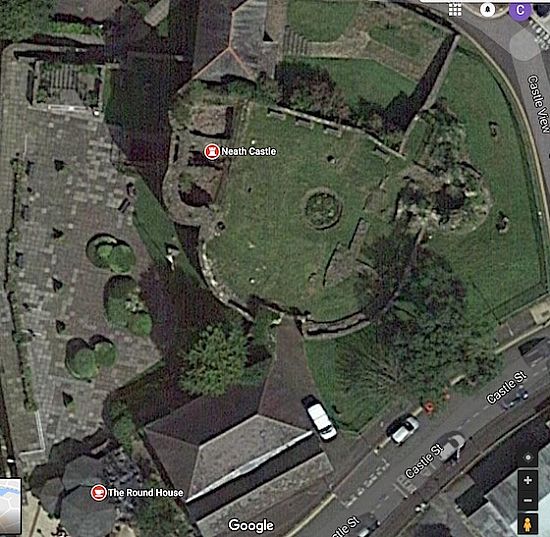 Format and design are copyright and all rights are reserved -  June 2017.

Produced by The Neath Ferret