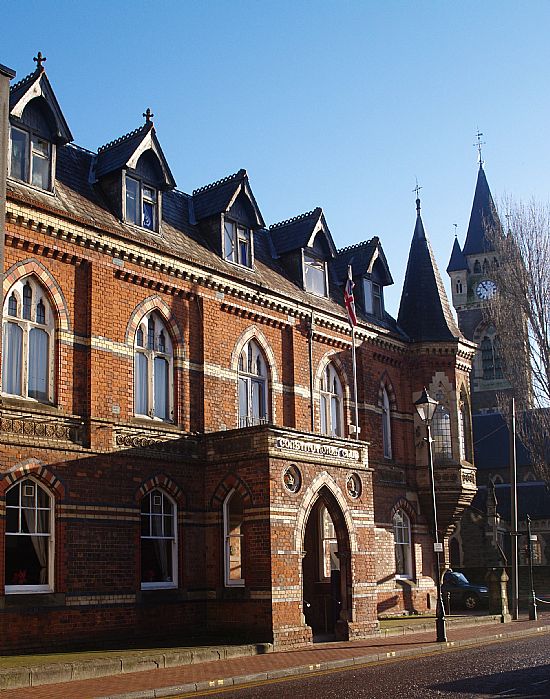 Sadly after 130 years of existence due to dwindling membership and changes in society, the Neath Constitutional Club situated in Orchard Street has been forced to cease trading.  The iconic Grade 2 listed building, which has been part of the townscape since Victorian times, was opened on 19th August 1886 by Stafford Henry Northcote, 1st Earl of Iddesleigh on land donated by Howel Gwyn (after whom the Gwyn Hall opposite is named).  Synonymous with the Conservative Party such clubs were frequented in those days by the upper echelons of society.

Not uncommonly with buildings of such age, the ravages of time and weather have had their effect and the building could certainly do with some much needed renovation and repair.  Since the ‘Con Club’ is such an important part of the historical heritage of Neath, the Neath Antiquarian Society has received the documents and records of the club and placed them in their archive located at the Neath Mechanics’ Institute.

Records relating to the Neath Conservative Party which were also housed at the club have been deposited with the West Glamorgan Archive Service at Swansea where they will join those of the Swansea Conservative Party.

However, sad as things may seem, this is not the end of the road for this fine building.  The purchaser has designs that will mean that the facility will continue to serve the general public in a similar capacity to that which was enjoyed by the members.  It is believed that the building has been bought by the company that has been responsible for creating a successful drinking and dining venue in Swansea and is keen to preserve various fixtures and fittings that will record and reflect on the previous history of the building.  If this be true then it will be a much needed premium addition to the leisure landscape of Neath especially with its close proximity to the cinema / theatre venue of the Gwyn Hall. 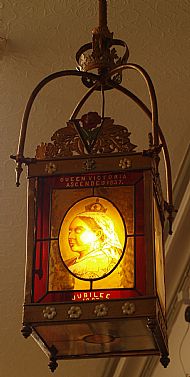 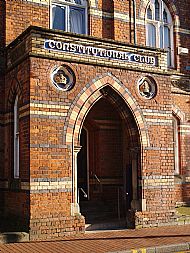