It has to be said that the majority of visitors to the Neath Mechanics’ Institute are those engaged in personal research into their family history.

However, there is always the pleasant surprise of those researchers who are undertaking more academic investigations into a range of subjects.

They arrive at Neath from far afield (sometimes, even another country).  As the year 2015 comes to a close these projects come to mind. 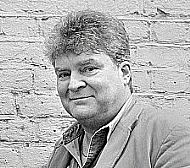 Professor James Moore, of Cambridge was interested to record what effect Neath had on influencing the early years of the world famous naturalist Alfred Russel Wallace. 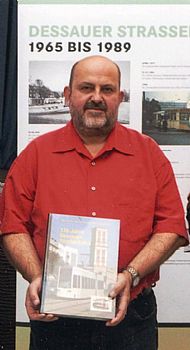 Herr Dietmar Höse of Saxony found our archive invaluable for his global publication of the history of gas trams and will feature a whole section on Neath and its system.

Anthony Jones consulted the NAS and was particularly interested in images of the Monkstone marina. 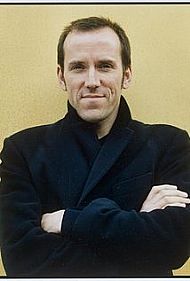 The comedian/actor Ben Miller was elated to find that he was related to a colourful Neath man as part of the BBC series ‘Coming Home’, which used the NAS archive and was also filmed in the strong room. 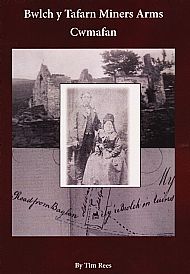 Tim Rees was aided particularly by our maps collection in his story of Tafarn y Bwlch, and has now published a book on the subject. NAS were privileged to receive the first copy for the library.

Neath Port Talbot Hospital selected images from our collection to be used as a ‘memory walk’ to help persons with dementia.

Adam Godfrey and Darren Macey of the University of Glamorgan, Pontypridd researching the Poor Law Act discovered how Neath administered the requirements of the Act and the Union Workhouse of Letty Nedd.

Sarah Fox and Hannah Jones found documents that aided their dissertation on Middleton Hall in Carmarthenshire. They have since donated a digital copy of this for the archive.

Sean Harris, a native of Neath, now living in London is researching the Eaglesbush Estate with a view to presenting a thesis for an MA.