01 September 2021
Another VC with Neath connections 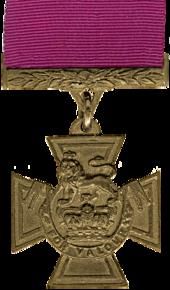 Allan Leonard Lewis (1895-1918) is generally regarded as the only person connected with Neath to win this country’s premier military honour.  Born in Hereford, he came to Neath seeking work, shortly before the outbreak of war.  He joined up and paid the ultimate sacrifice.  He is remembered in Neath by the public house (formerly the Constitutional Club but commonly referred to as the Conservative or 'Con' Club) which bears his name.

Very few people are aware that Neath has its own Victoria Cross winner and this was nearly half a century earlier.

The awarding of the Victoria Cross was established in February 1856, the medals being backdated to the start of the Crimean War.  On 26th June 1857 at Hyde Park, sixty two VCs were presented by Queen Victoria at the first such ceremony which was witnessed by a crowd of over 100,000 people.  One of those recipients was Gronow Davis.

Gronow Davis was the grandson of William Gronow of Court Herbert.  His grandfather married twice and by his first wife, Mary Howells [who was one of 36 children – but that is another story!] had just one child, a daughter, Mary.  On 9th October 1826 Mary Morgan Gronow married John Davis of Bristol at Cadoxton church.

John Davis was also born in Neath.  He joined the Royal Navy, seeing active service during the wears against France serving as a surgeon.  Being listed as unfit for service in August 1812, he consequently settled into civilian life at St. Paul’s in Bristol where he died in 1864.  He and Mary had only one child, Gronow who was born in Bristol on 16th May 1828 but was christened in Cadoxton church on 9th February 1829.

Gronow joined the Royal Artillery and was stationed at Woolwich for the early part of his career.  By 1848 he had risen to the rank of captain which saw him on active service in Crimea.  He served at most of the major battles, including the siege and fall of Sebastopol.

On the 8th September 1855 during the major battle of the Great Redan, he commanded the spiking party. In the midst of the attack, Captain Davis saved the life of Lieutenant Sanders of the 39th Regiment of Foot by jumping over the parapet of a sap [a tunnel or trench to conceal an assailant's approach to a fortified place] and proceeding some distance across open ground under a horrific fire to assist in conveying Sanders (whose leg was broken and otherwise severely wounded) under cover.  He repeated this act in the conveyance of other wounded soldiers from the same exposed position. 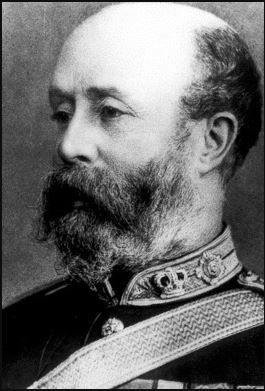 Gronow Davis also received the brevet of Major and the 5th Order of the Medjidie for his actions in the Crimea. His Victoria Cross was gazetted on 23rd June 1857 – just three days before the awards ceremony at Hyde Park. He became Major shortly afterwards in August 1857 and rose further through the ranks eventually reaching the rank of Major General on 29th October 1881. He retired from the Army later that year.

Major General Davis died suddenly at his home being 5 Royal Park, Clifton, Bristol aged 63 on Sunday 18th October 1891 and was buried in Arnos Vale Cemetery, Bristol. His medals are held at the Royal Artillery Museum, Woolwich.  Gronow Davis’ son, Gronow John Davis, also served in the Royal Artillery and became a Lieutenant Colonel in the First World War, receiving the DSO for his actions. 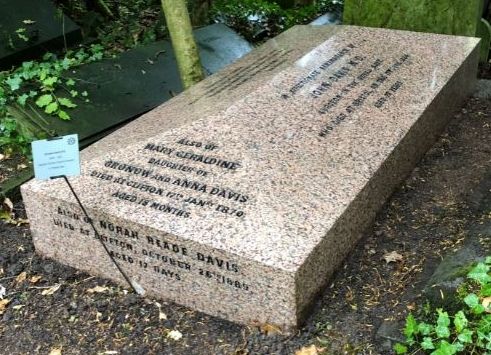 The grave of Gronow Davis VC

Images by the VC & GC Association

'For great coolness and gallantry in the attack on the Redan, 8th September, 1855, on which occasion he commanded the spiking party, and after which he saved the life of Lieutenant Sanders, 30th Regiment, by jumping over the parapet of a sap, and proceeding twice some distance across the open, under a “murderous” fire, to assist in conveying that officer, whose leg was broken, and who was otherwise severely wounded, under cover; and repeated this act in the conveyance of other wounded soldiers from the same exposed position.'