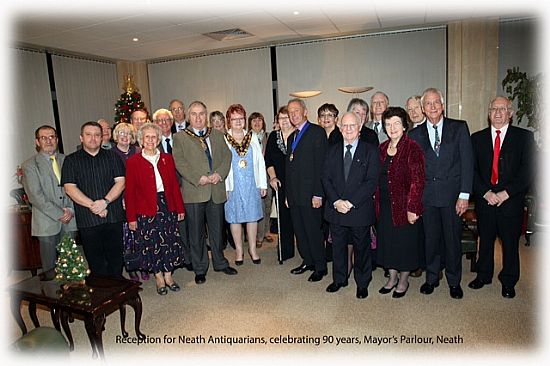 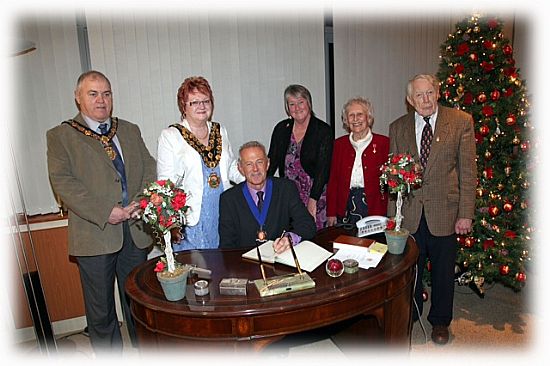 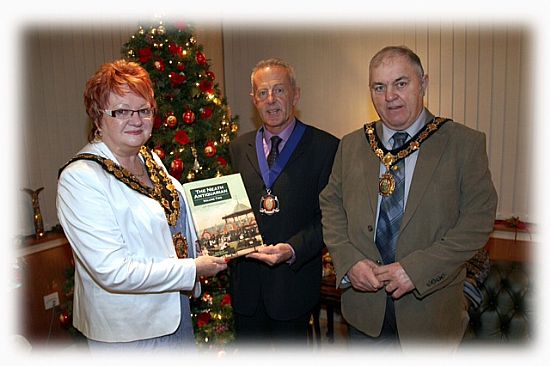 During the proceedings the Mayor of Neath Port Talbot County Borough Council, Councillor Mrs Marian A Lewis, was presented with a copy of The Neath Antiquarian Volume 2 by NAS Editor and Chairman for 2013, Keith Tucker.