The 1960's RGS expeditions to Eigg

The Newcastle Royal Grammar School organised 4 summer expeditions to Eigg between  1959 and 1963.

Former pupils David Bumby and Peter MacManus kindly donated memorabilia and the photographs, film and taped interviews which were carried out during that period which made such a lasting impression on them as young 18 years old. 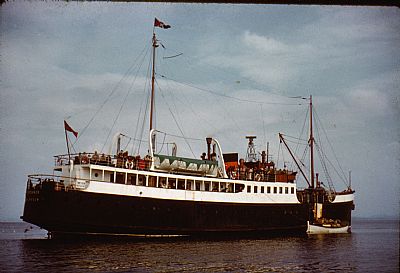 Coming to Eigg from Mallaig on the MV Loch Mor, having to come ashore on the flit boat run by Roddy Campbell and Dougald MacKinnon. 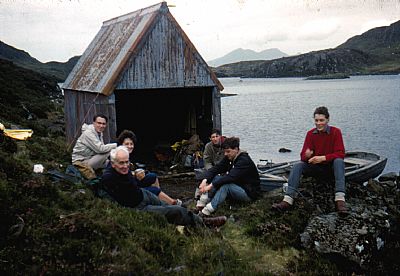 Camping in the boat shed, Loch nam Ban Mora, where the lads were carrying survey work: mapping and sounding the loch's depths. 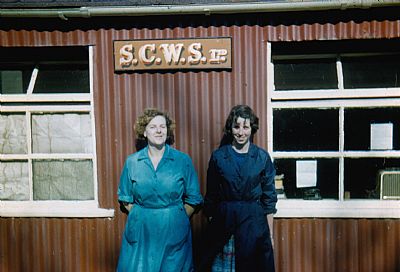 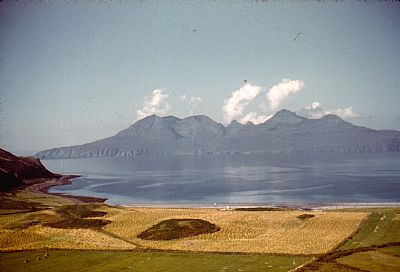 Laig farm, where the lads helped with the oat harvest 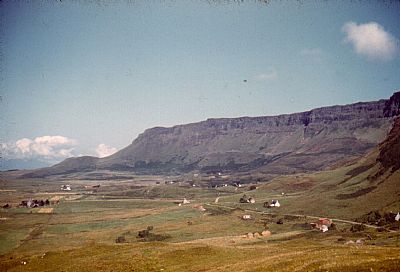 Cleadale fields in August: oat and hay harvests are in! 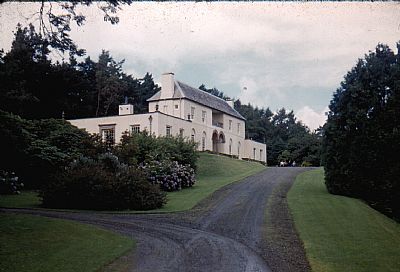 The Lodge, where Lord Runciman was in residence at the time.

We rowed him about on the loch as he went fishing! 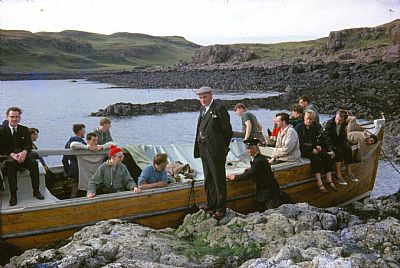 Attending the Sunday service on the isle of Muck! 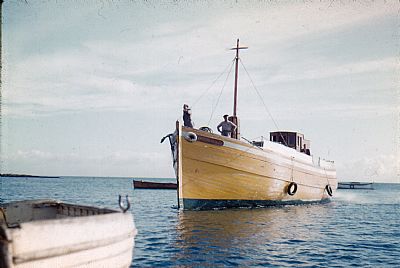 The Western Isles with Brucie Watt at the helm, our alternative mode of transport to Eigg

Watch this page for further memories of that time, as we will continue publishing Peter and David's recollections on our website!