Well, we DOB,DOB,DOB, when we were asked DYB,DYB,DYB by Swaledale Scouts at their JOTA. Five members of the club helped out at Hudson House in Reeth, last Saturday, whilst District Scout Commisioner, Richard Good, acted as brew master, and his wife as Chief Sandwich maker for the day. It was a fine day as members erected the antennas in the lovely garden, but unfortunately, we were unable to contact the repeater from our position! We gained publicity from the Darlington ansd Stockton Times, and this should be carried this week along with a separate piece on the club's existence.

At our last meeting, we were grateful for Clive Davies's talk on fast scan TV, which occupied the whole of the night.

The next meeting is scheduled for tomorrow, the 22nd, October, and will be a hands on radio night. Intermediate courses are also to start under Dave Lutman, and we can now use the large hall for this.

If we are to hold a curry night, then a date has to be set and bookings made along with a deposit, as this will be provided by an outside person.

It has been thought better to hold the market stall in Richmond later in the spring, and Chris G4FZN, may be able to bring along the trailer as an "eyecatcher." The erction of an HF antenna has to be considered for the venue too. 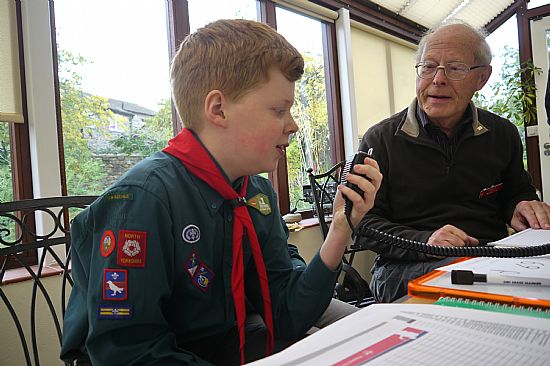 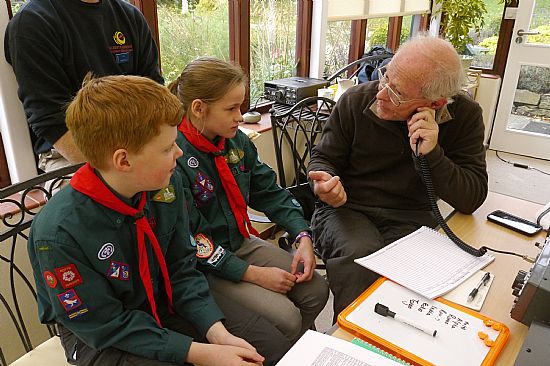 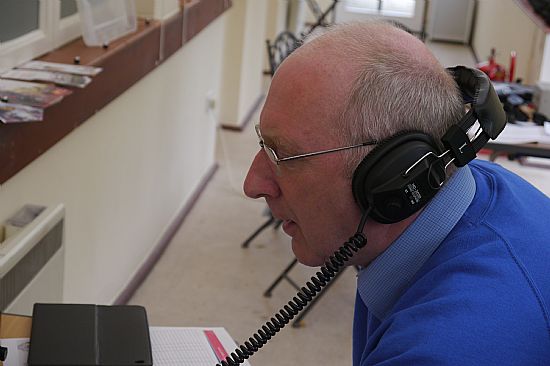