Nick Ellis' portfoilio is as eclectic and dichotomous as the artist himself.
Born and bred in Bristol, Nick's formative years were immersed in the local underground music scene, playing in rock and punk bands where artistic rebellion is the norm.  This has influenced his unique, expressive style and creative approach.
Now based in Abergavenny, South Wales, Nick takes inspiration from the landscapes and rich history of the country creating warm, stylised images which invoke a sense of belonging.  Whilst, his other body of work, which can be quirky and politically driven, is indicative of his DIY roots and takes aim at current topical issues such as climate change and social inequalities. 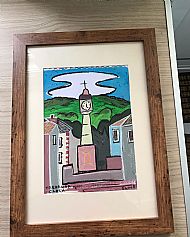 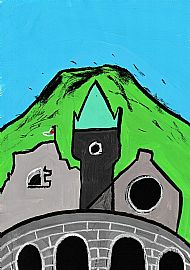 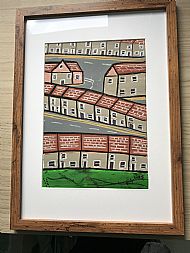 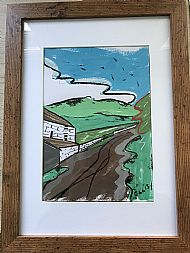 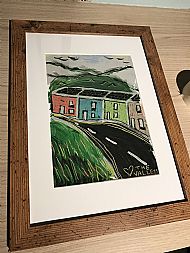 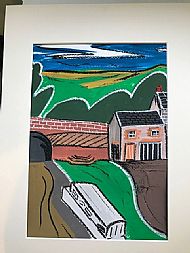 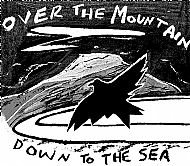 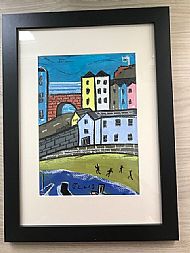 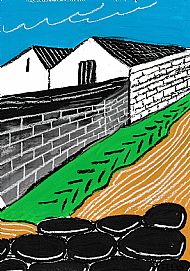 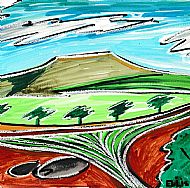 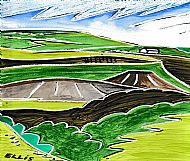 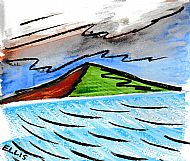 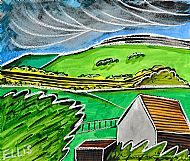 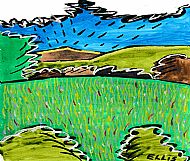 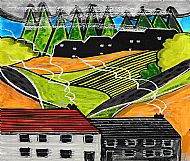 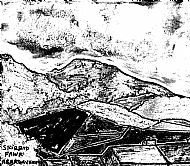 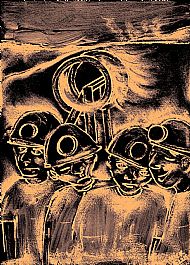 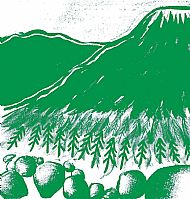 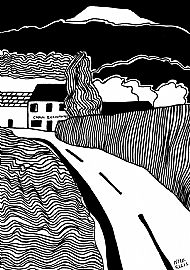