About Fern & the Show

Fern White was involved in an accident in November 2011 and sadly passed away in March 2012. Fern was a loved daughter and mother. Fern was a keen horse woman and her two ponies, Brum and Jax meant the world to her. Established in 2012 the charity show is aiming to raise even more funds for two charities both close to Fern's heart; Riding for the Disabled and Support our Paras. In July 2021, Fern's Dad, Terry, passed away from a short illness.
Rest in Peace Fern 1978 – 2012 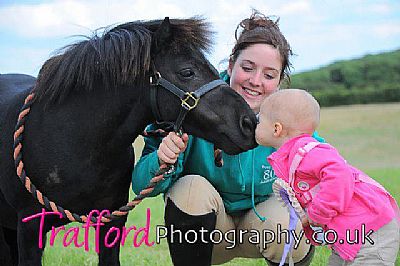 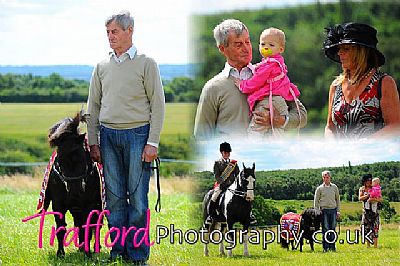 Our minutes silence held in 2012. Brum the shetland is the mascot for the Parachute Regement and shows off his ceremonial rug, he is being held here by Fern's dad, Terry. Jax the cob is being ridden by Livvi with Fern's ceremonial sash. Fern's mum, Sylvia, is holding Wynter on the end. 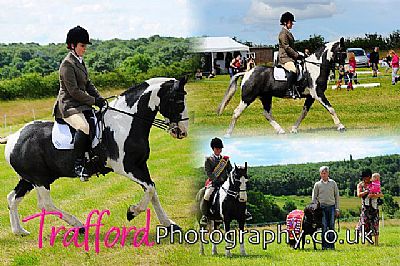 Livvi and Jax competing in the veteran in 2012 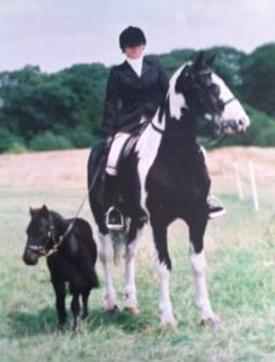