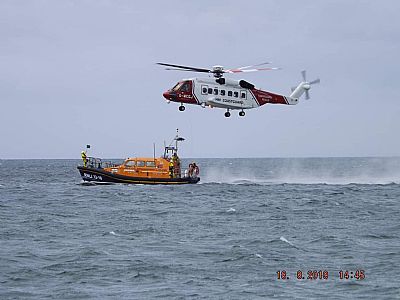 I would like to personally welcome you all to Stephen Sheldon's Jaguar Enthusiasts Group to which he has put in a huge amount of work to create the great British Day Out.

My Maritime adventure begins back in the early 80's watching and learning from my father's lifetime work which he started to develop in the early 70's to which he was desperately trying to campaign and promote to make many of our Maritime industries safer by addressing the need for compulsory basic safety equipment within our fishing and commercial industries, plus improved recovery systems across many maritime activities, including our own Royal Navy vessels.

His work was eventually recognised in the late 80's to which he was honoured with a MBE for his services to maritime safety.

His second passion in life was Jaguar cars to which he became a loyal customer and keen enthusiast during his years with a small collection of early XJ's and his favourite series one E Type.

After my father's passing I continued the basics of his work and good name with more focus on maritime charities around the UK has grown vastly over the years as our network now works alongside and offers support to many maritime sectors including the RNLI and Coastguard plus Disabled sailing, National Sea Cadet & inland waterways, Beach Safety awareness groups.

Our work continues today under the 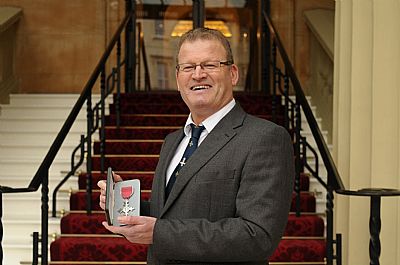 This page is for the Memory Of

Mid week Update - so much is going on...Friday Stats - a lot has been happening this week too 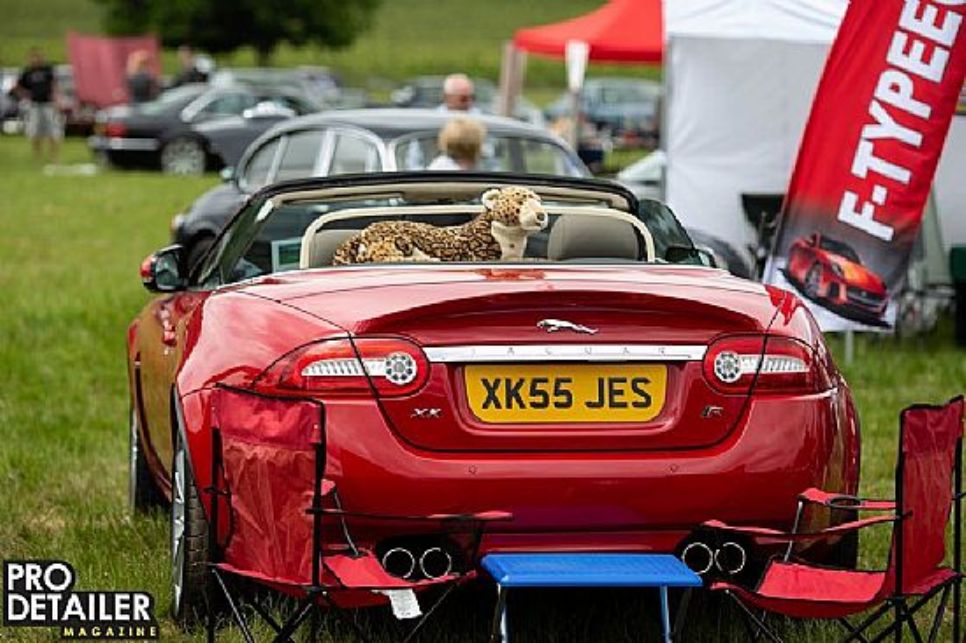