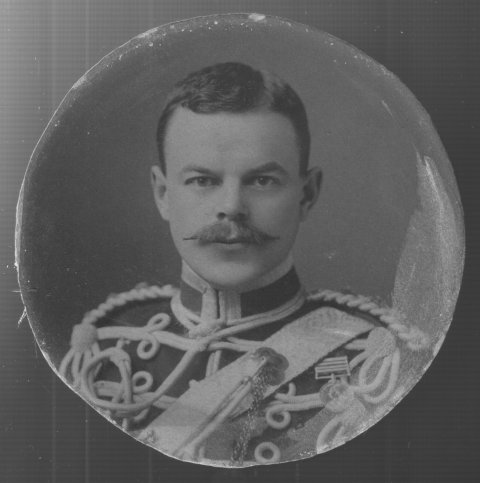 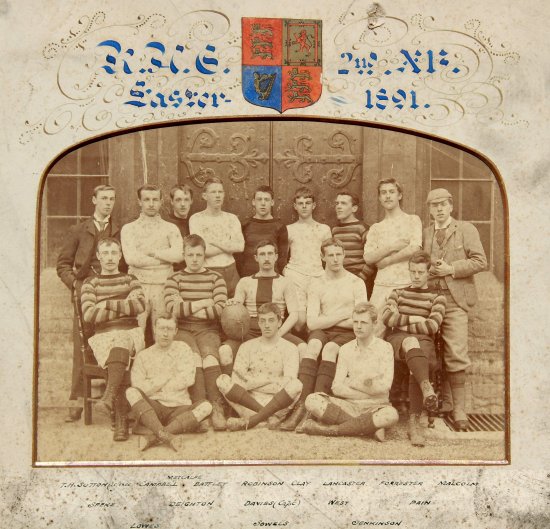 He kept a diary throughout his life, but the entries for this period are pretty dull, principally because he carried it with him, and there was always the chance of capture and it being read by the enemy.  On his way back to England with the Staffs Yeomanry, Gerard wrote their "Official History".

Gerard became what would now be called Personnel Director of Bass, Ratcliff & Gretton, and he worked there every day. In the early days, he would ride down into Burton on horseback, and leave his horse in the stables vacated by the dray horses out at work. Later he went by car, although he frequently walked the five miles home. This he continued to do until 1926, when he retired at the age of 55, with a "golden handshake" following a Boardroom re-shuffle after the merger with Worthington, which he had opposed. He, as a very minor share-holder, was out-voted.

The family then moved south, to Weston House, Albury, in Surrey, leased from the Duke of Northumberland. He moved away from Burton partly because he felt that workers who had spent their lives with the Company, and knew him well, might appeal to him for redress, and he was now powerless to help them. By this time, his elder son was up at Oxford, and his younger son was undergoing engineering training in London. 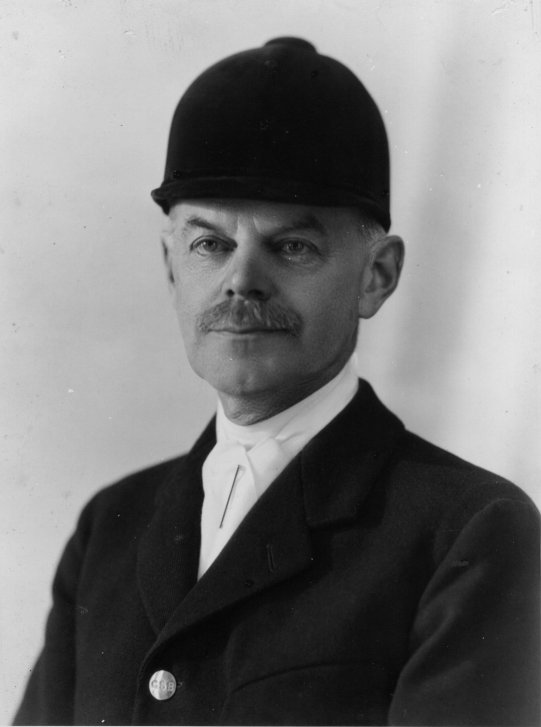 In 1937 he moved again, after selling his collection of antique silver to enable him to buy Abbotswood, Hurtmore, Godalming, Surrey, a large house in a hundred acres, where, during the Second World War he cleared some of the woods to grow potatoes - "Digging for Victory". Gerard's elder son was refused leave to enlist, and spent the War in the Colonial Administration in Northern Rhodesia. His younger son, by this time a qualified Electrical & Mechanical engineer, served throughout the War in the Royal Air Force.  After the war, seeking employment, his brother suggested the copper mines in Northern Rhodesia, so thither he went, working for the Rhokana Corporation, first in Nkana, then Johannesburg, and finally Salisbury (now Harare). 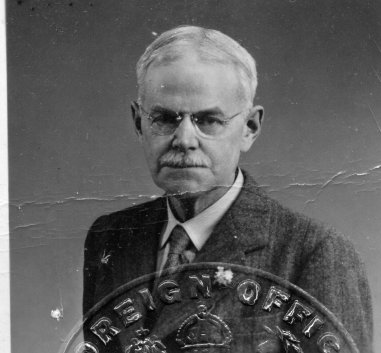